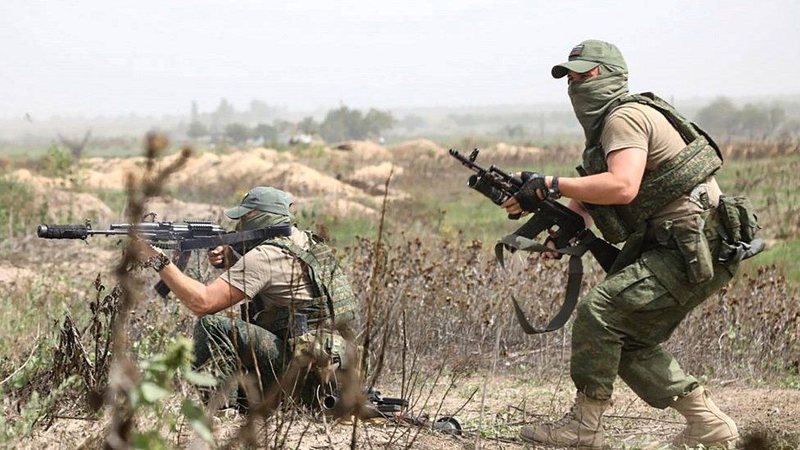 The famous Russian rapper Ivan Vitalievich Petunin, 27 years old, ended his life after a message on social networks, where he said that he cannot go to Ukraine and kill people.

The rapper with the stage name Walkie in a message on the social network said "I can't take the sin of murder in my soul and I don't want to, I'm not ready to kill for any ideal. I choose to remain in history forever, as a man who did not support what was happening. I'm not ready to take up arms and kill my own kind."

On Friday, Petunin's body was found near a high-rise building in the Russian city of Krasnodar. The rapper, who previously served in the Russian army, told his fans: “If you're watching this video, then I'm no longer alive.

Remember that Russian citizens are trying to leave the country after Vladimir Putin said in a statement that 300,000 additional soldiers would be recruited in the war in Ukraine.

The rapper believed that the partial mobilization of Putin's troops on the front line would soon turn into full mobilization.