The USA does not stop, it gives a strong blow to Russia, here is the drastic decision it has taken for the Russian oligarch 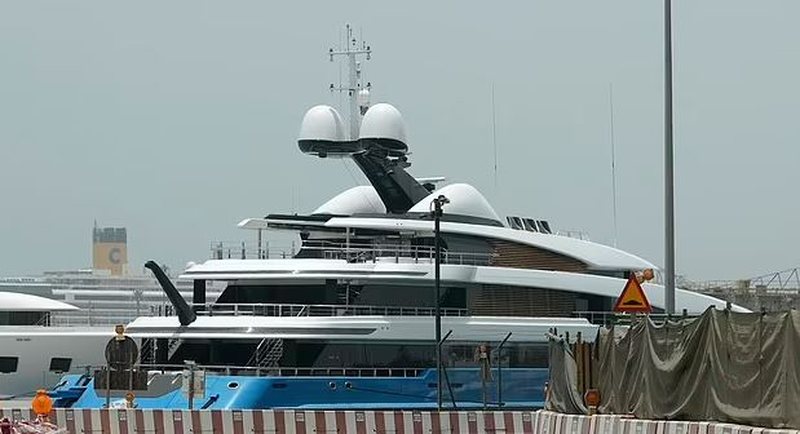 The United States has decided to seize a $156 million superyacht belonging to a sanctioned Russian oligarch and parliamentarian now docked in Dubai.

The 100-meter-tall Madame Gu, which includes a helipad, gym and elevator, has become a test of the close partnership between the United States and the United Arab Emirates.

The ship is owned by Andrei Skoch, one of the richest men in Russia's Duma with a fortune of $6.6 billion, and is not the first of his properties to be seized by the United States, after a judge in August authorized US authorities to seized a 90 million dollar plane belonging to the oligarch.

Horror event/ They were sheltered in the care center, two girls are found dead and thrown into the river, it is suspected that...