Refused to do the anti-Covid vaccine, bad quarrel broke out between the nurses 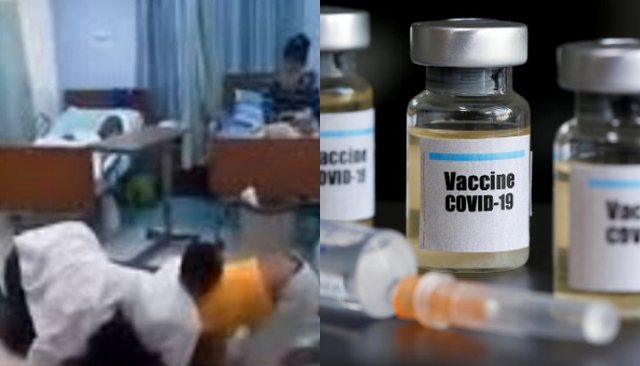 Today, a conflict was registered between some nurses which ended in physical violence, because one of them refused to make the anti-covid vaccine.

The incident took place in Italy, at the meeting center of the Casa della Salute dell'Asl in Cigliano, in the province of Verceli.

Two of the nurses were pro-vaccine, while one of them came out against. The two tried to persuade the woman to get vaccinated against Covid, but she refused and got angry as she sought help from her husband, as the conflict resulted in physical clashes. According to foreign media, the nurses denounced the husband of their colleague for interruption of public service.