Situation heats up / Greek Foreign Minister openly threatens Turkey: We will respond to their provocations quite directly! 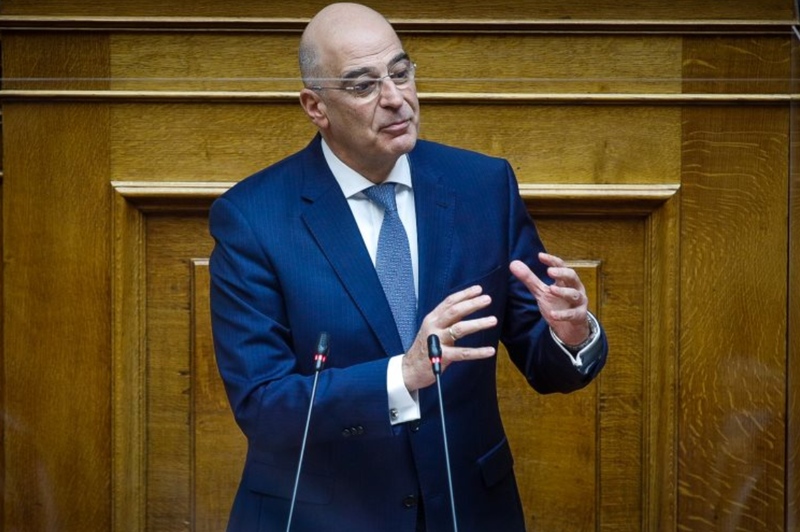 Greek Foreign Minister Nikos Dendias during his speech in the Assembly today issued a number of accusations against Turkey, which he considers a factor of instability in the region.

Dendias said that Greece will know how to respond to Turkish provocations in the Aegean Sea and everyone understands this after seeing what has happened so far.

"Turkey cannot cause us Pavlov's dog syndrome. We will know how to respond to their provocations quite directly, when we want and not when they want. "Even a primary school student knows this very well, as he has seen so far how we have responded to the Turks", said Dendias after the accusations from the opposition that they were tolerating Turkey in the Aegean.

"I am pleased today that the entire world and European political spectrum understands what Turkey is now, a factor of instability in the region," Dendias continued.

For months, Turkey and Greece have been in strained relations over disputes over several Aegean islands.