NYT: Joe Biden made a mistake 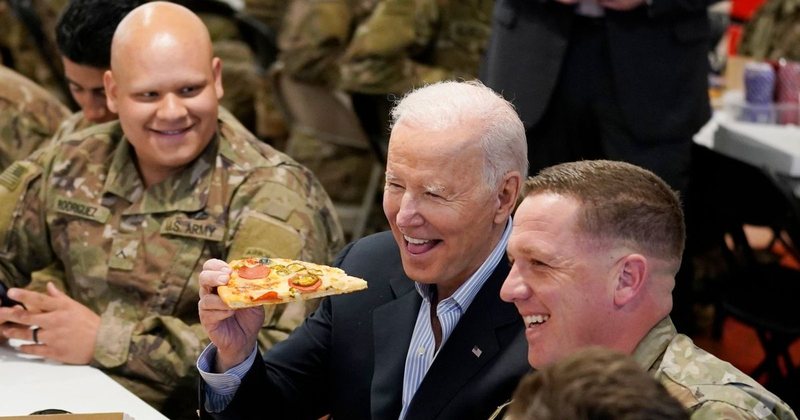 US President Joe Biden told US troops in Poland on Friday that they would demonstrate the bravery of the Ukrainians in fighting the Russian occupation "when you are there" by making a mistake after saying the US should to stay out of the European conflict to avoid inciting a "Third World War".

Biden said this as he addressed members of the 82nd Army Air Division. "You will see when you are there and some of you have been there, you will see - you will see women, young people standing in the middle in front of a cursed tank, saying: I am not leaving, I am holding my position" , said Biden.

A White House official quickly clarified that Biden will not change his position on the deployment of the army in Ukraine, writes NYT.

"The president has been clear that we will not send American troops to Ukraine and there is no change in this position," a Biden spokesman told The Post.

Biden also said in his speech that the US was working to "keep the massacre from continuing" as more than 3.7 million Ukrainians fled their country during the month-long war.

The Biden administration has supplied weapons to the besieged Ukrainian army, but the president personally rejected a Polish proposal to transfer 28 Soviet-designed fighter jets to Ukraine with US assistance. Biden said facilitating the transaction by the US could trigger a new world war.