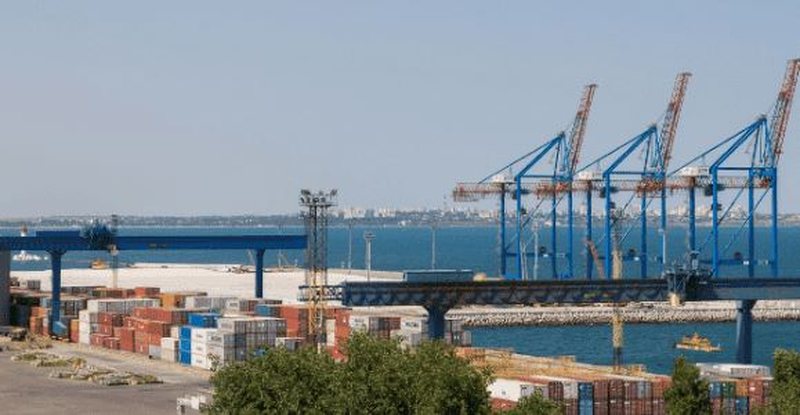 In a statement today, the UN called on Russia to open its ports as food shortages fueled by the war in Ukraine could cause "malnutrition and hunger in a crisis that could last for years around the world," according to skynews.

"I urge President Putin, if you have the heart, to open these gates so that we can feed the poor and avoid suffering from hunger, as we have done in the past."

Russia has reacted to the UN statement, saying it will allow the ports to open only if sanctions are lifted.

Ukraine, one of the world's largest grain producers, exported most of its goods through its seaports. Yet since Russia launched the invasion, Ukraine has been forced to export by train or through its small Danube River ports.