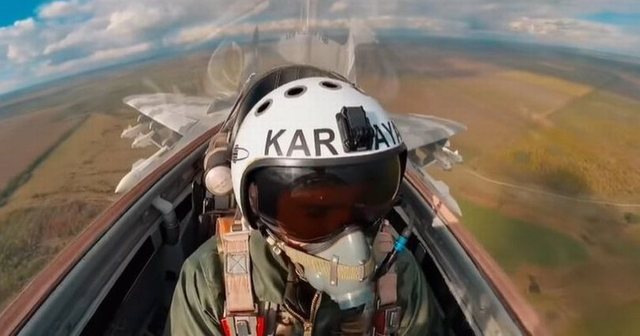 Ukraine is facing more and more difficulties in the war with Russia, also because of the weapons with which Vladimir Putin's army is being supplied by Iran.

Recently, one of the pilots who face Iran's "suicide" drones every day, has shared an image of the consequences of this confrontation. 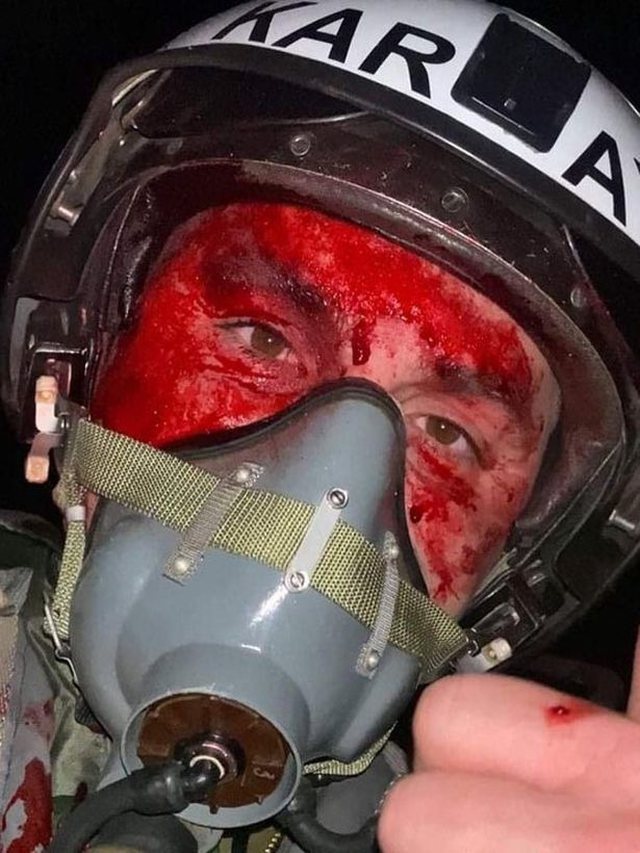 Major Vadym Voroshylov fought off five Iranian-made suicide drones and two missiles before an explosion left him with a nasty head wound.

The drone explosion also caused damage to his fighter jet, a MiG, leaving the injured Vadym forced to retreat to safety, but not without taking a photo of himself victorious, albeit with blood all over his face. 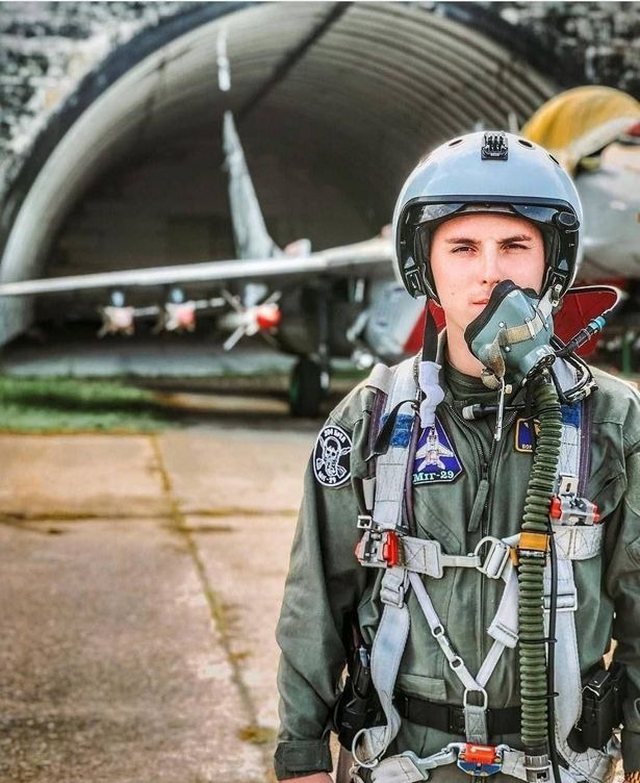 Voroshylov rose to fame after a heroic battle in October, MailOnline reports, for which he was also awarded the coveted Hero of Ukraine, Order of the Golden Star award by President Volodymyr Zelenskyy a month later.