They saw death with their own eyes, the moment when a giant rocket hovers over the journalists (VIDEO) 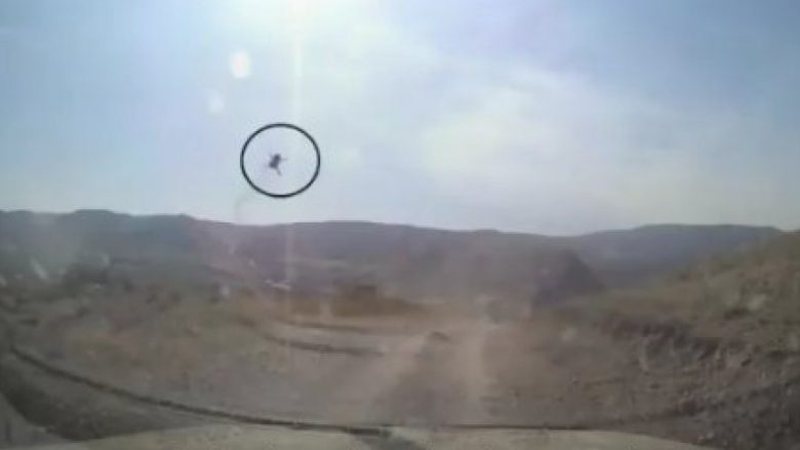 In Armenia the situation has worsened, where there have been casualties and injuries from the fighting. From the unpublished videos on social networks, it is clear that a group of journalists almost did not suffer it while they were inside the moving car.

They were traveling by car when a giant rocket, launched from the territory of Armenia, flew over their heads.

Fortunately none of them were injured, but the car was slightly damaged.

The video published below shows the moment when the journalists who were in the car "see death with their eyes", but the rocket passes over them and they escape without any injuries.