Panic and anxiety! Changes in the map of Europe, Putin's diabolical plan is revealed 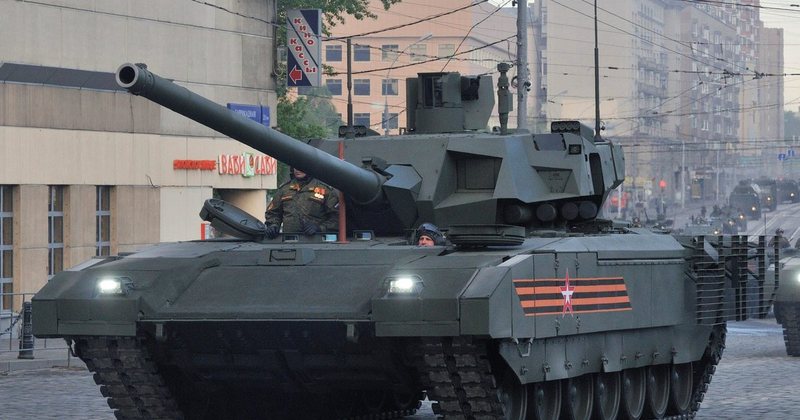 While the fighting still continues in Eastern Ukraine and Kiev's counter-offensive for the regions fully or partially controlled by Moscow continues, today, by order of Putin, the "referendums for integration" in Russia have started in the Donbas regions.

The process, which began at 09:00 (our local time) and is expected to last until September 27, is taking place in the separatist, pro-Russian provinces of Donetsk and Luhansk (in eastern Ukraine) as well as in areas controlled by Russia in the provinces of Kherson and Zaporizhia.

Russia's goal is to integrate these regions - through referendums - into Russia, dramatically changing the map of the region. This deprives Ukraine of 20% of its territory. Ukraine and the West have already called these developments "pseudo-referendums".

By annexing 20% ??of Ukraine's territory, Moscow will now be able to claim that its territories are being attacked with weapons provided by NATO and other Western countries to Ukraine.

The Russian model of referendums is known since the case of Crimea in 2014, whose annexation followed such a referendum, which the international community denounced as illegal and rigged. Russia was subsequently expelled from the G8 and sanctioned by many countries. Russian officials had claimed that 97% of voters support union with Russia.

Luhansk and Donetsk then declared independence from Ukraine weeks after Crimea was annexed, sparking eight years of conflict that culminated in the Russian invasion in February 2022.

Today, Russian troops and local separatist forces have taken control of almost all of Luhansk region and about 60% of Donetsk. In the southern regions, where the referendums will be held, anti-Russian sentiments are strong.

Referendums are being conducted without independent observers with a complete lack of transparency about who is voting and under what circumstances. Western leaders, including US President Joe Biden, denounced the referendums as rigged and said their countries would not recognize the results.

Luhansk Mayor Sergey Haidai claimed earlier in the morning in a Telegram post that Russian forces are forcing residents of Russian-controlled areas to vote, while preventing them from leaving the area between September 23 and 27.

"According to the information we have, the invaders are creating armed groups to go to houses and force people to participate in the so-called "referendum", he said.

"B*rva, come out of the hole, bunny"/ Scandal breaks out, a group of students are filmed insulting the girls! The immediate investigation against them starts (VIDEO)

With glasses on his 70th birthday, Vladimir Putin makes a 'stabbing' irony towards the West

"He has decided to use tactical nuclear weapons"/ Russian expert warns with the latest statement: Putin wants to take the world with him when he dies

Immediately after the Prague summit ended / "I am ready...", Erdogan calls Putin, what was discussed during the conversation

Sad birthday for Putin, Russian President faces worst news on his 70th anniversary since the start of the war