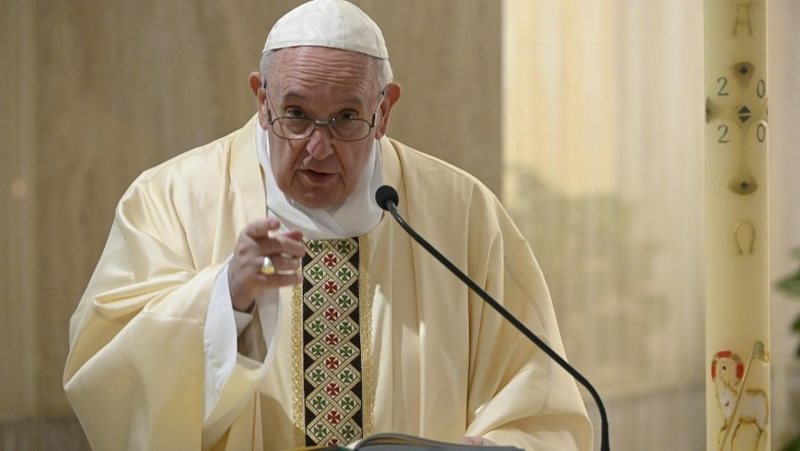 A "victim of foreign media propaganda". This is how Razman Kadyrov commented on Pope Francis' statements regarding the "cruelty" of the Chechen and Buryat troops involved in the war in Ukraine. Kadyrov defended the Chechen fighters, explaining that the soldiers in question are religious, respect the enemy and do not forget honor and dignity. Kadyrov first accused the Pope of ending up in the web of media propaganda, then launched a scathing accusation against the Pope, explaining that it is shameful that such a personality is not aware of the attitude shown by Muslims towards their enemies. "All Chechen fighters are deeply religious and every fighter knows that in wartime one should not forget honor, dignity and even respect for the enemy," Kadyrov wrote, adding that " it is shameful that a religious personality famous all over the world does not know the attitude of Muslims towards the enemy. We remind you that the notorious Chechen units, described by some sources as responsible for abuses and violence of all kinds, are fighting in Ukraine alongside Russian regular forces. According to Kadyrov, these troops are diligent in defending their homeland. "Yes, we are zealous to defend our homeland, our religion and our people. We ask the enemy to surrender and our citizens to protect themselves. Is this cruelty?", asked the Chechen leader rhetorically. Among the various accusations that have out of Kadyrov's mouth, in the last month the Chechen leader has called for the use of tactical nuclear weapons in Ukraine, announcing that he is ready to send his three teenage sons, aged 14, 15 and 16, to the front.