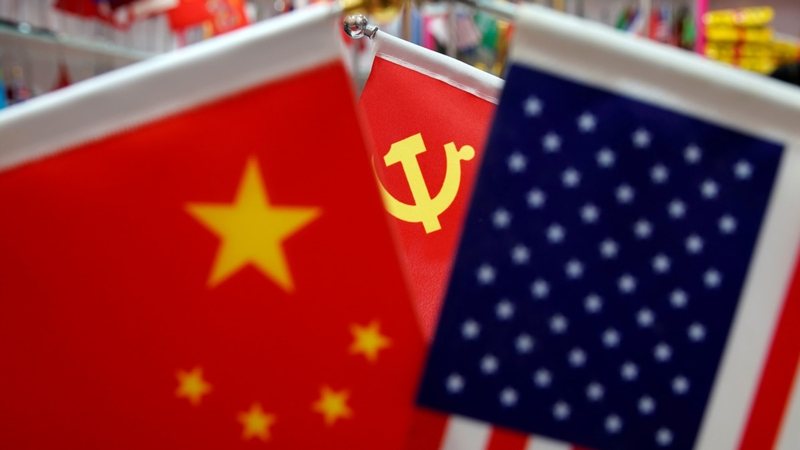 U.S. intelligence officials warned not for the first time Friday about the dangers posed by China's artificial intelligence ambitions and a range of advanced technologies.

They added that they could give Beijing a significant military advantage and potential dominance in the healthcare sector as well as other essential sectors in the US.

Officials at the National Counterintelligence and Security Center said they had renewed warnings to business leaders, academics and local and state government officials about the risks of accepting Chinese investment or expertise in key industries.

They said they do not intend to urge them to reject Chinese investment, but are seeking to encourage efforts to control intellectual property and enforce security measures.

US national security agencies under President Joe Biden have aggressively and publicly opposed China's malicious policies, which some officials have called the biggest strategic threat to the United States. The Biden administration has simultaneously sought to ease some tensions with Beijing over the Trump administration and is seeking to find common ground on trade and climate change issues.

Beijing has repeatedly criticized Washington and responded to US intelligence over its assessments of China, including allegations that Chinese leaders have leaked vital information about the coronavirus pandemic.

The Chinese government has stated its intentions to create profitable robotic technology and other fields according to plans known as "Made in China 2025".

The acting director of the Counterintelligence Center, Michael Orlando, told reporters at a rare news conference Thursday that the United States "does not have the luxury of losing ground" to China in several key areas: such as artificial intelligence, autonomous systems, quantum computing, semiconductors and biotechnology.

Mr. Orlando noted that Chinese businesses and academics belong to the Chinese Communist Party and are required to serve the interests of the party.

Mr. Orlando did not answer the question of whether the United States would impose tougher restrictions or direct bans on Chinese investment in certain sectors, saying his role was not to suggest policy./VOA