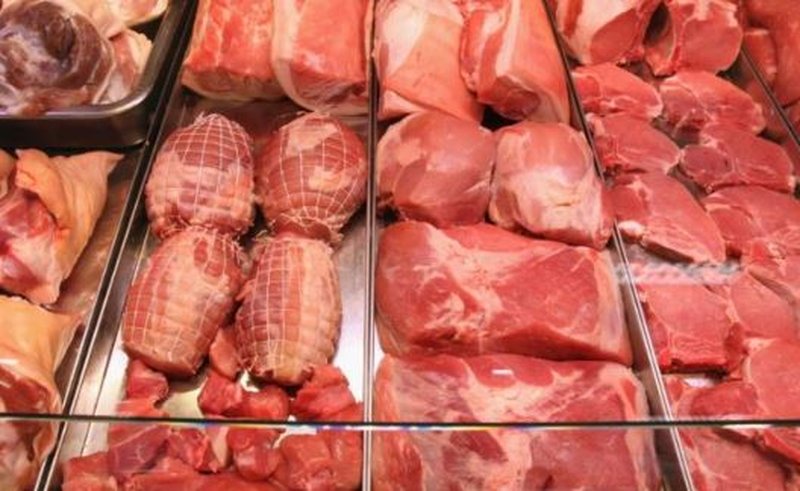 Britons who eat meat could be at risk from a deadly superbug after traces of it have been found in supermarket produce.

An investigation revealed that some of the pork was infected with enterococcal bacteria.

The Sun writes that this bacteria can be dangerous as it can cause problems such as urinary tract infections (UTIs).

In severe cases, the bacteria can enter the bloodstream, infecting it and affecting both the heart and the brain.

The bacteria were present in items such as ground beef, chops and steaks.

Experts said the test was "disturbing" and reinforced the need for further monitoring.

In the report published by The Guardian, doctors believe that enterococci are more widespread in the United Kingdom than previously thought.

Tests found that 13 out of 103 samples of organic produce carried the bug, even though those who farm organically use far fewer antibiotics on their animals.