After Germany is isolated, France / Macron warns the citizens: From Friday you will leave the house only for… 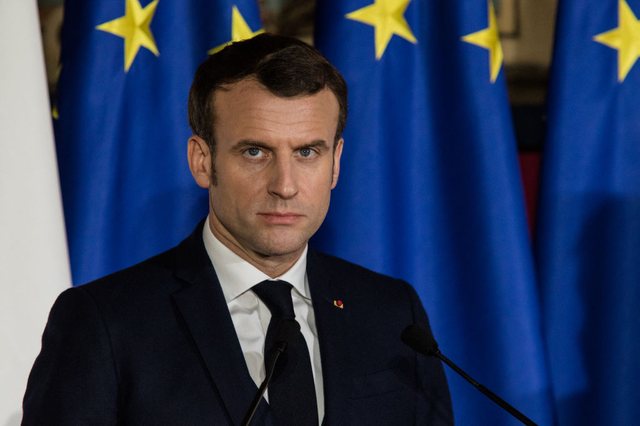 After Germany, the coronavirus is again quarantined in France. The President of France, Emmanuel Macron, has announced this evening a second national blockade, stopping the movement between the regions.

Starting Friday, the French will be allowed to leave home only for important work or for medical reasons.

The latest decision of the French government says that businesses such as restaurants and bars will be closed. Recall that in recent days France has recorded record numbers of victims and infections from the dangerous virus.

Daily deaths have passed over 500 and officials say a second blockade should be made, so as not to overload the health system.

Covid / Following Interpol warning, WHO gives the green light, expected to issue electronic certificates to the state that will launch the largest vaccination operation in history