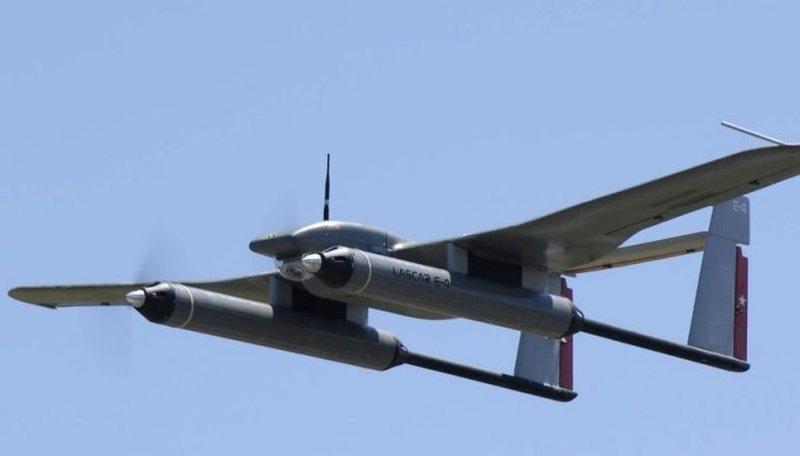 As military and civilian drones become more and more present, there are growing concerns that some of them could endanger airports, prisons or the power grid. VOA correspondent Julie Taboh reports on a company making anti-drone technology that can identify and stop dangerous drones.

In 2013, German Chancellor Angela Merkel was participating in an outdoor activity when a drone hovering over the area suddenly landed next to her, briefly interrupting the activity in progress.

No one was injured, but the incident raised concerns about the safety challenges posed by drones in exposed areas, while the remote-controlled vehicles were just beginning to take hold in the market.

"Nothing happened, but there was a drone that attracted attention. You can imagine what could happen in such a situation without proper protective measures", says Mary-Lou Smulders, head of marketing at the company "Dedrone".

The incident led to the creation of the company "Dedrone", which has already become one of the leading companies for anti-drone technology and has clients in over 35 different countries.

"We pinpoint the drone mainly through the radio frequency signals that are picked up by our sensors. We can also collect data from other sensors, such as radars, acoustic sensors and even cameras," says Ms. Smulders.

Dedrone customers install surveillance programs that alert security personnel when a suspicious drone is in their airspace.

If a drone is deemed dangerous, the monitoring equipment…allows security personnel to locate the drone's operator as well.

In extreme circumstances, such as in the event of war, customers have the option to disable the drone themselves with a "weapon" that blocks the frequencies.

“It's called the DroneDefender, and it's a radio frequency transmitter. When we have spotted the drone, we point the gun at it, pull the trigger, and thus the signal between the drone and its controller is interrupted," says John Knag, vice president for technology at Dedrone.

The anti-drone technology industry is growing along with the drone manufacturing industry, experts say.

As the use of drones continues to increase, so will efforts to protect exposed spaces from those with malicious intent./VOA

Vladimir Putin 'goes crazy'/ After the Russian attack on Ukraine, he also provokes Japan! Here is what is expected to happen