After the terrible order of Putin, the latest decision of Russia is revealed, here are the people who will be saved from mobilization 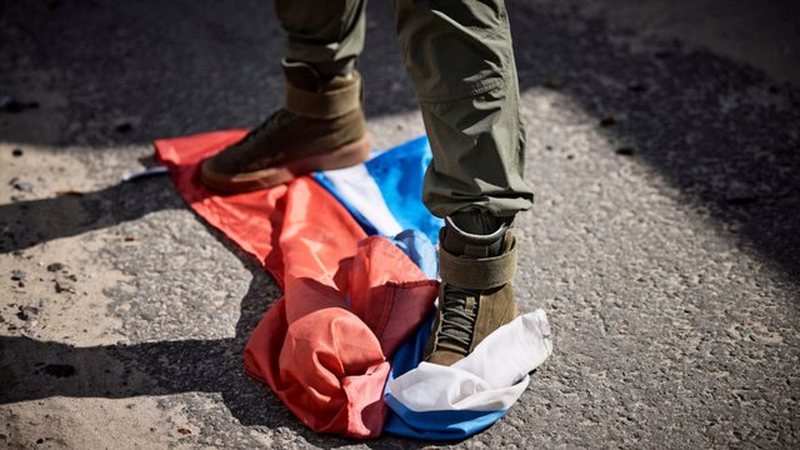 Russia's Defense Ministry has said a number of professionals will be released from conscription after the Kremlin announced partial military mobilization for the war in Ukraine.

IT workers, bankers and state media journalists will be spared the partial mobilization that Russian President Vladimir Putin announced on September 21.

About 300,000 citizens are said to be called up to fight in Ukraine.

The call for mobilization has prompted many young men to try to leave the country.

In announcing who will be exempt from conscription, the Russian Defense Ministry said on September 23 that employees will have to submit lists of workers who meet the conditions for avoiding mobilization.

But the ministry admitted that some sectors should be exempted in order to "ensure that the work of specific high-tech industries, as well as Russia's financial system" are not affected by the first mobilization that Russia has announced since World War II. .

Commentators and analysts have said that the wording of the mobilization decree is vague and likely done so that authorities could expand it in the future.

A paragraph of the decree signed by Putin remains classified. Kremlin spokesman Dmitry Peskov said Friday that the paragraph refers to the total number of Russians to be recruited, which he said could not be disclosed.

Earlier, the independent newspaper Novaya Gazeta reported – citing anonymous government sources – that the redacted part of the decree allows the authorities to call up to one million people to war, not the reported 300,000.