Pence attacks Biden from Albania, Fatos Lubonja reveals what the goal was 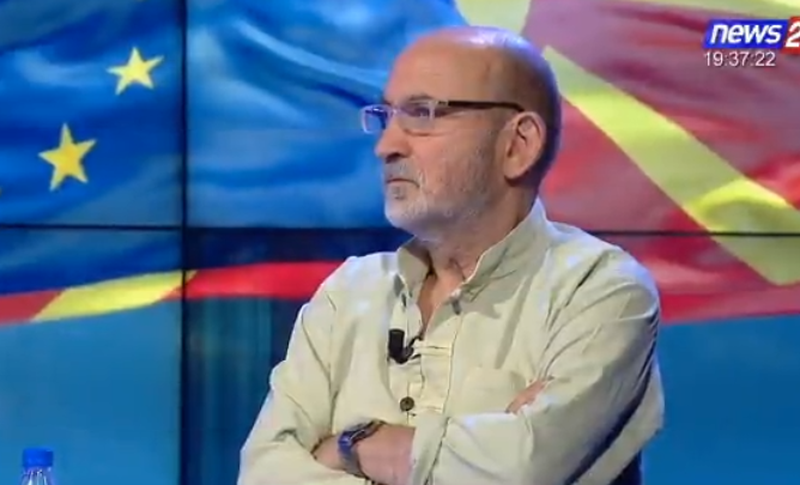 Analyst Fatos Lubonja commented today on a TV show on the strong statements of former US Vice President Mike Pence, given this afternoon by the Mujahideen camp in Manza, where he attacked the administration of President Joe Biden, in relation to the Iranians. , but also accused him of collaborating with Russia on the nuclear system.

For the analyst Lubonja, all these strong statements of Pence are related to the Presidential elections, which will take place in the USA in October, where the Republicans want to win the votes of the Iranians living in America.

"There we saw a Republican speaking out denouncing both the Obama administration and the Biden administration, Blinken, for a kind of softening of their policies toward Iran. If we break down the cause of all the statements, this is related to the mid-term elections of the president, which are in October. There is a strong Iranian lobby in America, which is important, and this Iranian opposition that is in the US is offering support, and tomorrow it could translate into a vote for Republicans against Biden and his administration. As you can see, the American ambassador was not there either, and that is the meaning of the Iranian vote. The length of Pence's speech is a "small scandal", meaning that this majority we have is known to be very supportive of Biden and Blinken. He must come and speak, but I do not know why all these socialists should go from behind. "Now this political game will start here", said Lubonja.