For 36 years in a row, he parked the car in the same place, the unexpected happened to the couple after three decades 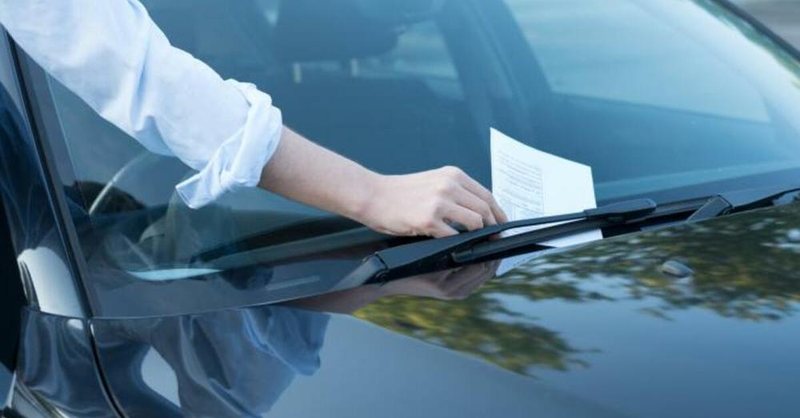 Despite doing the same to more than three 10-year-olds, one couple received a fine for illegally parking in front of their home.

Ed and Judy Craine, who have lived in the exact same house for the past 36 years, when they moved to San Francisco, "received" a huge fine for illegal parking in the amount of 1500 dollars.

Since then, the couple have done the same until today, which seems perfectly normal and legal, by parking their car in the private driveway leading to their home.

The Craines were in violation of a municipal by-law applicable to the particular area in which they live, according to which one cannot park a car on one's private driveway.

They thought it was a mistake at first as they couldn't believe that an action they had done every day for so many years could now result in a fine.

A fine that increases by around €240 every day if the couple continues to use the yard after the date of the initial fine notice.

After contacting the municipality about the absurdity of this, the Craines were informed that if they could provide some kind of historical proof that the specific site was also used as a parking lot in the past.

Although they found photos from before the Second World War that prove this, the city authorities were not satisfied as the very low quality of the photos did not allow them to distinguish whether what they saw was a vehicle, a carriage or something else.

Eventually, the city council decided to waive the fine as long as the Craines stopped parking their car in front of their house, at least until they put up a structure to cover it.