"In 6 seconds we will show you what we can do", the Chechen leader comes out with a scary warning for Poland 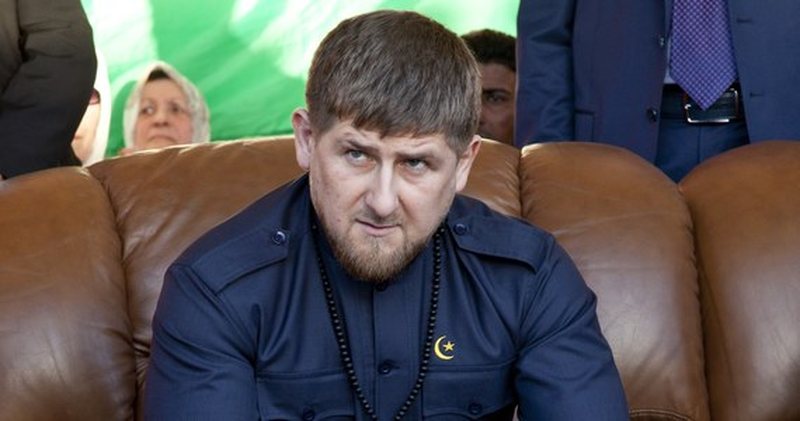 Putin's most loyal ally, Ramzan Kadyrov, has threatened to attack Poland, according to a Twitter post. According to the German magazine "Focus", the Chechen leader clarified his intentions and, consequently, that of Russian President Vladimir Putin by warning the Warsaw government.

"The conflict in Ukraine is a closed issue. "I am more interested in Poland," Kadyrov said.

"If we take the order, we will be ready in six seconds. ”

According to Ukrainian authorities, Ramzan Kadyrov has sent troops to Ukraine to fight on the side of Russian forces. However, it is unclear whether and how Kadyrov was involved in Russian attacks on Ukrainians.

His statements today come just hours after Poland demanded that he apologize for the situation with the Russian ambassador. The news was broadcast by the news network "NEXTA", while he stressed that Kadyrov had warned Poland in a threatening way:

"We will respond, mind you."

Recall that the Russian ambassador was attacked with red paint during a ceremony to end World War II, on May 9th.

Unbelievable/ Baby is born with 4 legs and 4 hands (PHOTO)