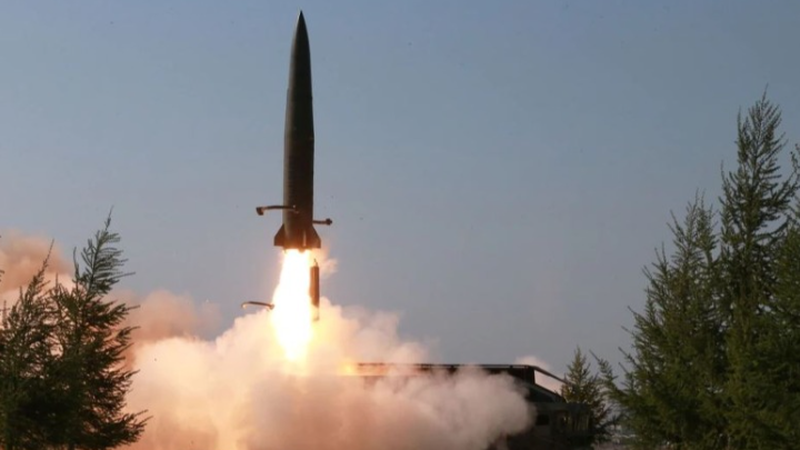 Moscow has tested a new air defense system missile in Kazakhstan. The news was announced by the Russian Ministry of Defense.

According to the Russians, the missile was launched from the Sary Shagan test center on Friday. It was also announced that the test was successful, but other details were not given, foreign media report.

We recall that a few days ago, Russian President Vladimir Putin and his Kazakh counterpart, Kassym-Jomart Tokayev, signed a cooperation document after the two countries marked three decades of diplomatic cooperation.

In the Declaration of the 30th anniversary of the establishment of diplomatic relations, the efforts to deepen bilateral cooperation in politics, economy, defense, culture, education, health care and sports were repeated.