Pfizer or AstraZeneca? Researchers show which is the most effective vaccine that has reduced COVID infections 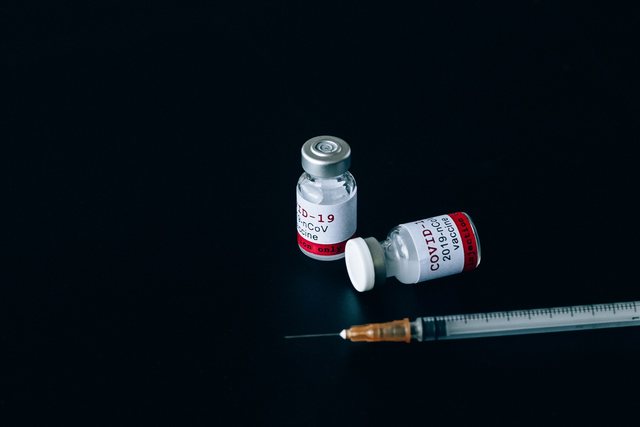 A few weeks ago, the entire British scientific community was outraged by the words of French President Emmanuel Macron, who probably unintentionally stated that the AstraZeneca vaccine in collaboration with the University of Oxford was "almost ineffective".

But a study by Scottish health authorities, based on more than 1 million vaccinations carried out from December to February 14, seems to not only refute the French president's joke, but also overturn the well-known data comparing it to vaccines. others.

According to the study, AstraZeneca has reduced by 94% the hospitalization of vaccinated people after the first dose, a statistic that exceeds the expectations of the vaccine makers themselves, and that exceeds the data of the most widely used vaccine so far, that of Pfizer. In more detail, out of more than 1 million vaccinated, only 8,000 have been sent to hospital. Statistics decrease somewhat when talking about patients over 80 years old, but still remain in 80% of cases.

The U.S. vaccine, according to study data, has had 84% reduction in supplements, although it has a greater immune defense, 95% after two doses. This is one of the first studies of the practical efficacy of vaccines, and represents excellent and promising news in the fight against the pandemic that has gripped the world since last year.

Did Donald Trump and Melanie actually get the Covid vaccines? American media reveal what happened to the former presidential couple

Some incredible views! Fishermen do not believe their eyes from what they catch at sea

This is the first European country to receive the Chinese vaccine

The woman pays 1,500 dollars for the iPhone from 'Apple', but is shocked by what she receives when the message came to her

Fight against COVID-19 / Good news from the US

It has just declared a state of emergency even though it is considered one of the least affected countries by the coronavirus in the world. Here is what is happening

Joe Biden loses the thread during the speech and surprises with the statement: What am I doing here? (Images that are making the rounds of the network)

He will not form a new party, Donald Trump's sensational move is revealed, here is what he is preparing for his return to the White House

The shocking statement is published, the well-known professor reveals the unspoken details about the existence of aliens: They have signed a contract, they have asked not to appear because humanity is not ...

STUDY / The Guardian: The Pfizer / BioNTech vaccine is less effective in this category!