The American pilot spotted "Ufo" in this country during the flight, the airline and the US federal agency do not deny 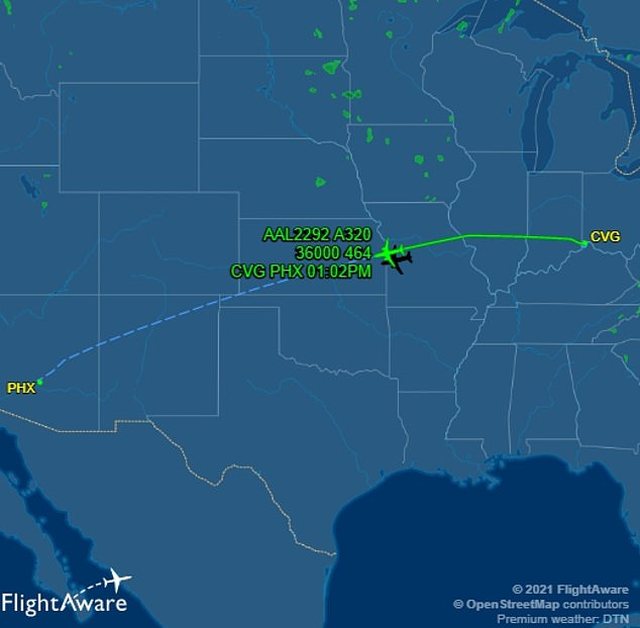 A tall cylindrical object "was spotted by the entire crew of an Airbus A320 of American Airlines Flight 2292, on February 21 over the skies of New Mexico. The pilot contacted the watchtower by radio to warn of the possible presence of a UFO along the way from Cincinnati to Phoenix, and the conversation ended online.

There was no denial, neither from the airline nor from the federal agency responsible for US flight safety, the Federal Aviation Administration (FAA).

This is not the first time an object of this type has been spotted in New Mexico. A similar incident occurred in April 2018, near the border with New Mexico, and was reported by a Phoenix AIr Learjet 36 and an Airbus A321 of American Airlines.

This is an area filled with military bases and may even be a top secret operation, but in the meantime the suspicion remains.

Still without a name to replace Angela Merkel, DW: Who will be the CDU / CSU candidate for chancellor?