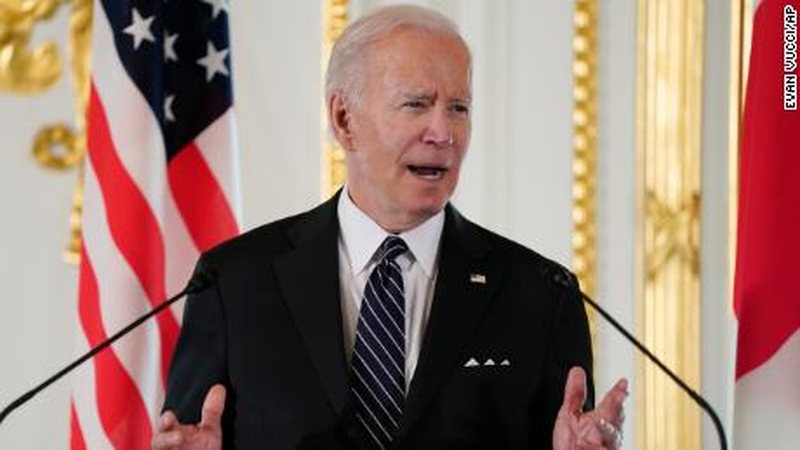 A gunman named Salvador Ramos, 18, opened fire on an elementary school in the small Texas town of Uvalde, killing at least 19 children and two adults before being shot dead by police officers.

This tragic event has prompted US President Joe Biden to call on American citizens to put pressure on members of Congress to pass reasonable gun laws.

In the wake of today’s horrific incident, Biden called for action to be taken, but it was not clear what action he would take nor did he call for a specific vote in Congress.

"I hoped that when I became president I would not have to do it again. Another massacre. Uvalde, Texas. An elementary school. Beautiful, innocent second, third and fourth graders. "Even how many small children, who have witnessed what happened, will see their comrades dying, as if it were a battlefield," said Biden, visibly shocked, talking about the death of students in this massacre.

During a White House speech, US President Joe Biden said he was "tired" of responding to the mass shootings, calling for gun control.

He urged Americans to fight the feeling of helplessness not to face another massive attack.