Terror is spreading! Renowned virologist gives the news we should all read: Covid-19 is not a plague! We must end this hysteria 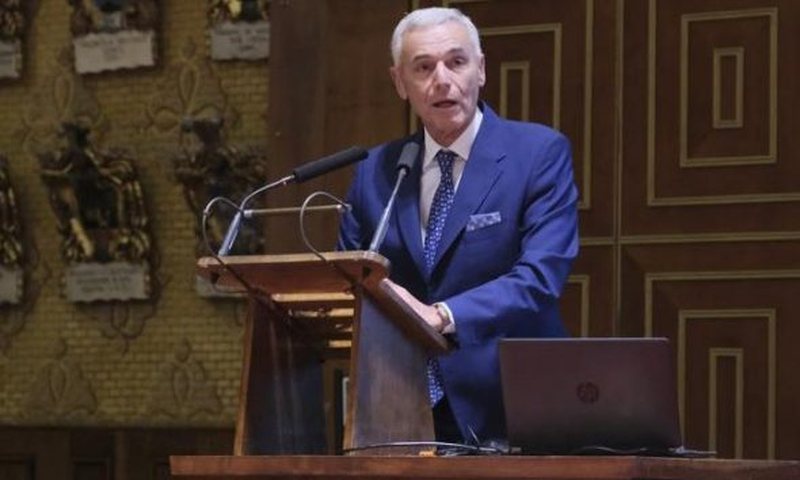 Italian virologist Giorgio Palù has denied the possibility of a second closure, due to the increase in cases with Covid-19.

He called all this behavior hysteria, adding that Covid-19 is not a plague.

There is a lot of alarm. There is no doubt that we are facing a second wave of the pandemic, but the circulation of the virus has never stopped, even if in July the cases seemed to have disappeared, thanks to summer, the open air, the ultraviolet rays that kill the virus. Then there was the return from vacation, the reopening of many activities and above all the return to school. Of these, 95 percent have no symptoms and therefore cannot be defined as ill, the first point. Second point: it is certain that these people are 'infected', ie they have come in contact with the virus, but it is not certain that they are 'contagious', meaning that they can transmit the virus to others. They could do it if they had a high viral load, but at the moment with the tests we have available, it is not possible to determine if they are spreading the virus. Because they may have a low viral load, because they may be carriers of a less virulent type of virus, or because they have only genetic fragments of the virus, detectable by the test, but unable to infect other people. We need to take action if "infected groups" are identified, which means when there are some positive cases in the workplace, at school or at home, only then should there be buffers for all contact persons.

What really matters is knowing how many people arrive at intensive care: it is this number that gives the real dimension of the gravity of the situation. In any case, this virus has a relatively low mortality, can kill, but is not plague. I am against as a citizen because it would be suicide for our economy; as a scientist because it would penalize the education of young people, who are our future, and as a doctor because it would mean that sick people, suffering from other diseases, especially tumors, would not have access to treatment. All this in the face of a disease, Covid-19, which ultimately has a low mortality. This is not so deadly. "We must end this hysteria," said the doctor.