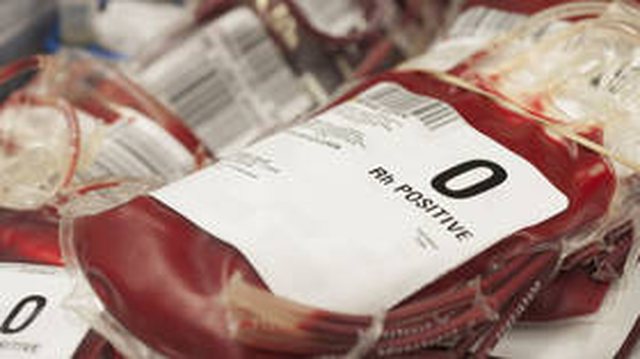 Reuters news  agency  has revealed another significant move by Russia, amid the heated conflict that has raised fears of a possible war on Ukraine.

Citing "three US officials," Reuters reported Saturday that Russia allegedly moved "a blood bank" and other medical supplies near Ukraine.

Officials quoted by Reuters news agency argued that this was one of the "concrete indicators" of whether Moscow was ready to start a war or not.

"Disclosure of blood supply supplies" by unidentified US officials "completes the puzzle amid growing US warnings that Russia may be preparing for a new invasion of Ukraine," Reuters notes in an article published on 29 January.

Blood tank supplies have a short shelf life, usually about 14 days when stored in the refrigerator.

Two of the officials quoted in the report told Reuters that the blood supplies were sent "within the last few weeks", but did not give a specific timeline.

The report came on the same day that a senior Pentagon official, General Mark Milley, warned that the impact of a possible Russian invasion would be "terrible" and would result in many casualties.

What happened? The unidentified object is filmed hanging over the house, it is alleged that ...

Turkish planes over Greek islands, Mitsotakis reacts harshly: Erdogan is behaving like an invader, he is wrong if he thinks that ...

"If they hope that Russia will use the Western plan, then ..." Italian peace plan, Moscow reacts harshly: It is just a fantasy

The FBI uncovers the plot to execute the former US president, reveals the movements of the mysterious person earlier this year and how he managed to enter the US

'' Like her father '' / 'Bild' reveals details of what is happening to the President's daughter: Vladimir Putin's daughter undergoes treatment that costs 5 thousand euros a session