President Biden comes out with a strong warning: Beware this state 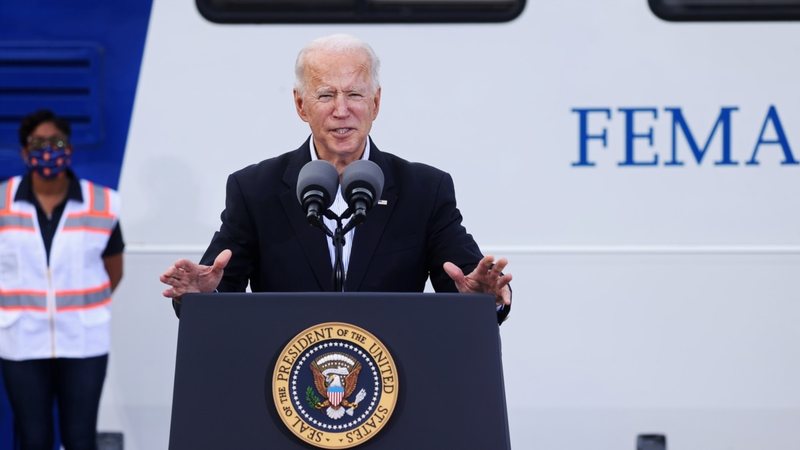 President Joe Biden has spoken out in a defiant tone toward Iran. Tehran "cannot behave without responsibility. "Be careful," he said, referring to military strikes targeting Iranian-funded Syrian targets.

President Biden's administration has defended the actions of US forces in Syria, calling them legitimate and appropriate, and describing them as acts that destroyed objects used by Iranian-backed paramilitary groups targeting forces. American and American allies in Iraq.

Pentagon spokesman John Kirby said members of Congress had been notified of the planned attack before Thursday's strikes that destroyed nine buildings and severely damaged two others.

President Biden made the comments in Houston yesterday after visiting a facility set up by federal authorities for vaccinations against COVID.

The president was in Texas to take a closer look at the problems caused by the unusual weather as well as the resulting power outages and to visit COVID vaccination facilities./Voa

"Tanks and missiles along the border", the alarm is raised by Bliken-Stoltenberg: Russia to stop immediately ...

The President comes out with the shocking warning: War can break out at any moment!