EP President David Sassoli is hospitalized, his condition is revealed 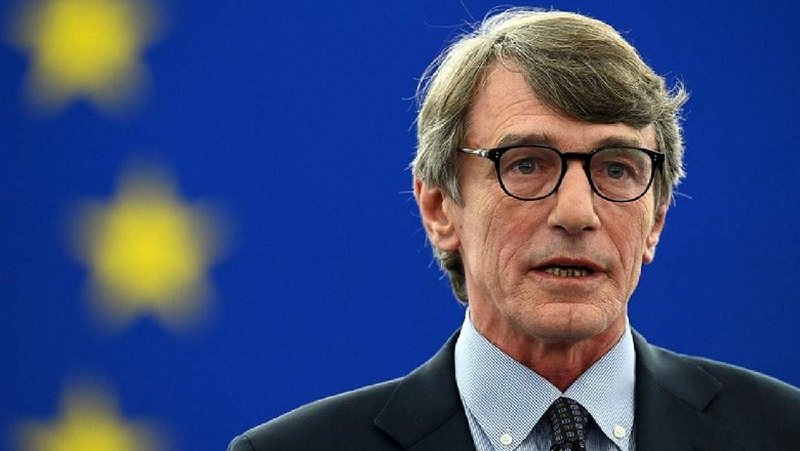 The 65-year-old Italian has complained of fever and had to leave the parliamentary session leaving him halfway through the speech of European Commission President Ursula von der Leyen.

Doctors teach that this has nothing to do with coronavirus.

He was admitted on September 15 after feeling unwell. According to a statement from his spokesman, he is receiving proper treatment.

"European Parliament President David Sassoli was taken to the Civil Hospital in Strasbourg on Wednesday 15 September. After the necessary medical examinations, he was diagnosed with pneumonia and is being treated. He is currently in good condition," his spokesman said.