The latest British study is published, here is what happens with COVID-19 antibodies 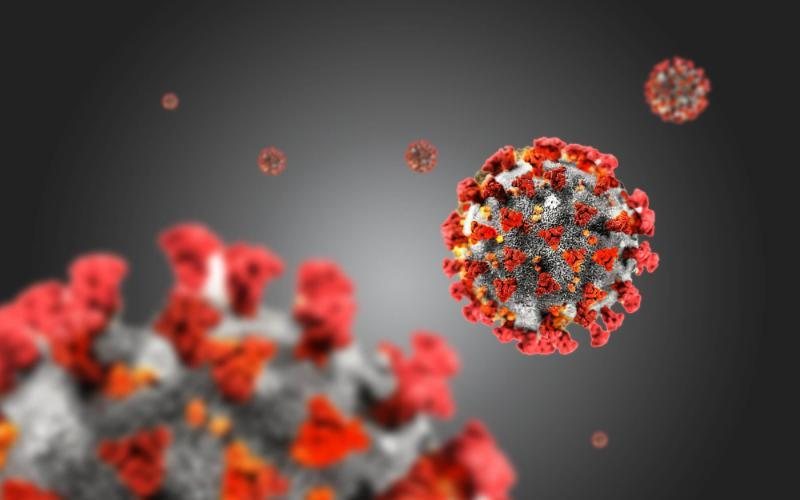 A new British study shows that antibodies that fight Covid-19 weakened rapidly in the country's population over the summer, suggesting that any immunity against the virus may not last long.

The study, conducted by Imperial College London and published on Tuesday, included tests with over 365,000 Britons between June 20 and September 28. Blood tests taken from participants' fingers in their homes found that the number of people tested positive for antibodies fell by 26.5 percent during the study period, from almost 6 percent to 4.4 percent.

The findings suggest the possibility of lowering the population's immunity ahead of a second wave of infections in recent weeks that has led to the resumption of restrictive measures.

Researchers say it is not clear what level of protection antibodies give a person specifically against Covid-19.

The head of the Infectious Diseases Department of Imperial College London, Wendy Barclay, told reporters in London that researchers are confident in what the weakening of antibodies suggests.

"In the balance of evidence, I would say with what we know about other coronaviruses, that immunity falls at the same rate as that of antibodies, and that this is an indication of a weakening of the level of immunity among the population."

Researchers say that above all, the study reinforces the need for a vaccine to effectively control the virus./VOA