He worked for 23 years with a fake diploma, what is revealed about the former police chief stunned everyone, he is punished with a staggering fine 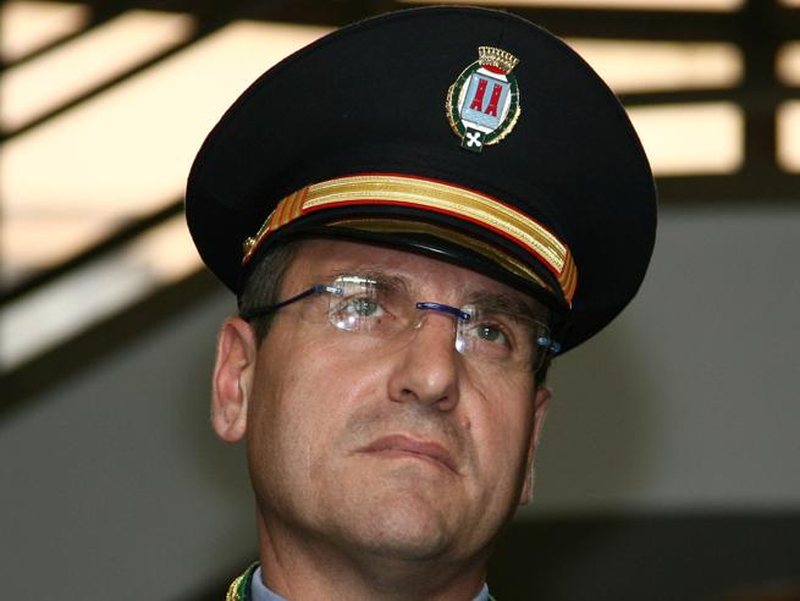 The former head of the municipal brigade in Desenzano, Italy, Carlalberto Presicci has been convicted by the Court of Auditors for doing his job with a forged diploma.

According to Italian media, Presicci claimed in the 1996 competition that he had a law degree obtained in 1992 with full marks to win the post of local police commander, but in 2020 it was revealed that he had never been to university. .

Thus, the Court of Auditors , the legal section for the Lombardy Region, decided that the former commander will have to pay the municipality of Desenzano a little more than 918 thousand euros for the damage caused.

According to the reconstruction of the dynamics of events, reported in the apparatus of the Court of Auditors, in 1996 "the Desenzano City Council had approved the public competition for the appointment of the position of executive instructor in the urban security office.

Among the participation requirements provided in the announcement was the possession of a degree in Law, Economics, Economics and Trade, Sociology and Political Science. In such a context, the former commander of the local police of Desenzano had participated in the competition "declaring possession of the diploma and issuing a certified copy of the diploma certificate in Law obtained in 1992 with the grade 110./110; compliance was certified by the registry officer of the Municipality of Gussago".

Thus, from 1997, the former commander Presicci was employed until October 2020, when the Public Prosecution of Brescia discovered the offense related to the forgery of the diploma certificate.

Then, in November 2020, the Municipality had received a negative reaction from the University of Parma regarding the possession of a diploma and thus the disciplinary proceedings against him had begun.

At that time, the employee had resigned after 23 years of service for "another job". At least this was communicated in the press. In his place, Gianfranca Bravo was appointed to the command role.

The bloody conflict "lands" on Russian soil, fear of a Ukrainian coup is growing in the Kremlin