Putin telephone conversation with the Austrian Chancellor, throws serious accusations against Ukraine: He is sabotaging the negotiations, it is not our fault that ... 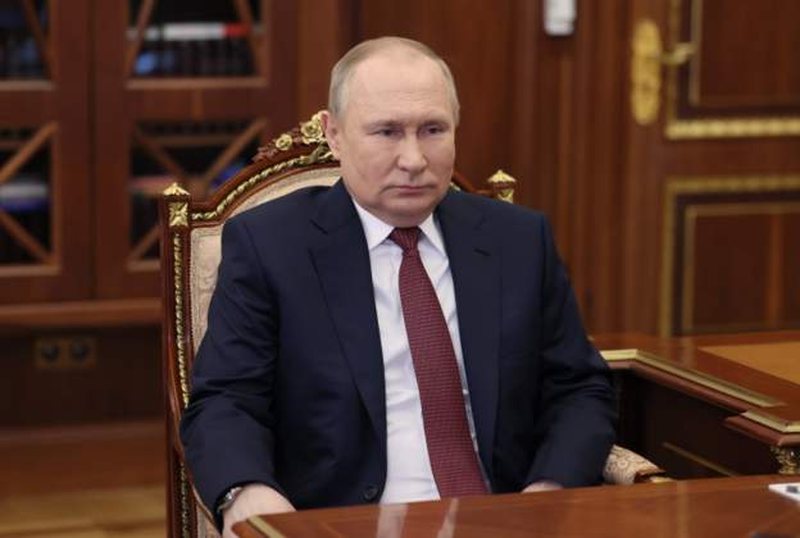 Russian President Vladimir Putin had a telephone conversation with Austrian Chancellor Karl Nehammer where they talked about the war in Ukraine.

Putin has accused Ukraine of sabotaging peace talks with Russia.

The Kremlin has issued a statement revealing a telephone conversation Putin had with Austrian Chancellor Karl Nehammer.

According to the BBC, Putin has said that the blockade that Russia has made on Ukrainian ports is not to blame for the interruption of global food supplies.

The Russian president says this phenomenon has come about because of the sanctions imposed by the West on Russia.

The Austrian chancellor said the purpose of the telephone conversation, described as "very intense, very serious", was to determine whether possible humanitarian solutions could be found in Ukraine.

He also added that Putin said he was ready to discuss a prisoner exchange with Ukraine.