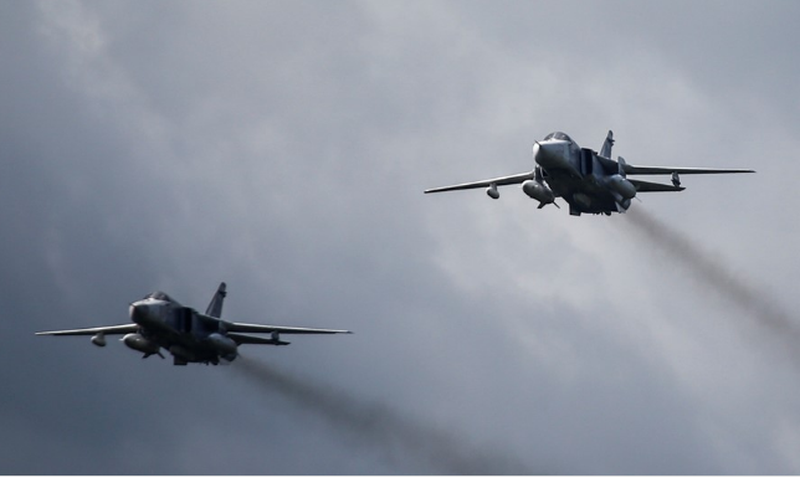 A bad event has happened today in Sweden where according to a television network, some Russian planes carrying nuclear weapons have entered Swedish airspace.

According to Swedish media sources, the move was a deliberate intimidating act.

The television network said that 4 Russian planes, 2 Sukhoi 24 and 2 Sukhoi 27, took off from Kaliningrad air base on March 2. Sources revealed that the fighter jets were equipped with nuclear weapons "something that Russian pilots clearly had to show".

Due to the conflict in Ukraine, the Swedish Air Force reportedly had an increased alert and could predict that pilots were heading for the skies over Gotland, the Swedish island in the Baltic Sea.

The country's armed forces declined to comment officially on whether the planes were equipped with nuclear weapons, but told the television network that the airspace violation appeared to have been intentional.

"We consider it a deliberate move. Which is very serious, especially from a country at war. We have analyzed the incident and it is clear that I can not rule out that it may have been an accidental violation of space. "But everything shows that it was actually intentional," said Air Force chief Carl-Johan Edstrom.

The violation of Swedish territory lasted for about 1 minute, the report added.

Sweden, which is neutral and not a NATO member, had placed two JAS 39 Gripen fighter jets on alert, reportedly receiving images of a Russian plane that confirmed it was equipped with nuclear weapons.