Putin threatened to put nuclear weapons on alert, comes the US reaction 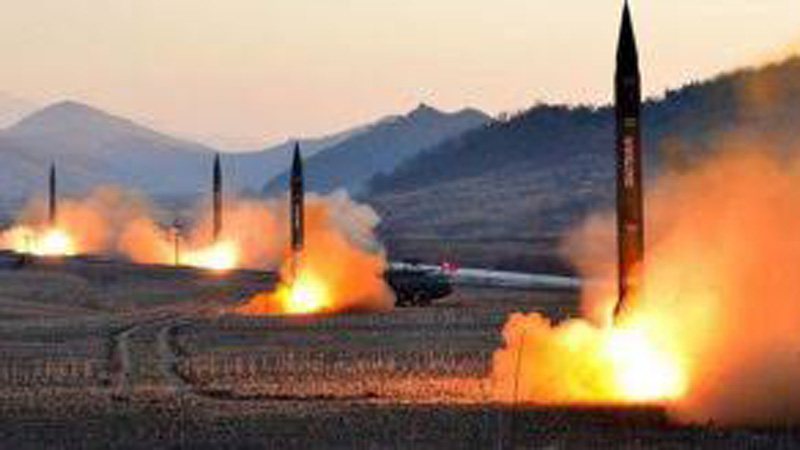 The United States has not seen anything specific since President Vladimir Putin announced that it would deploy nuclear weapons.

"We are monitoring and observing this situation as much as we can. "So far we have not seen anything specific from Russia," said the official.

Recall that the day before, Putin said that many Western countries have imposed sanctions on them, and as the situation is becoming aggravated, he urged senior military leaders to put nuclear weapons on standby.

This was seen as an open threat by Western countries, which have convened extraordinary meetings today, in organizations such as the UN, NATO and the EU.