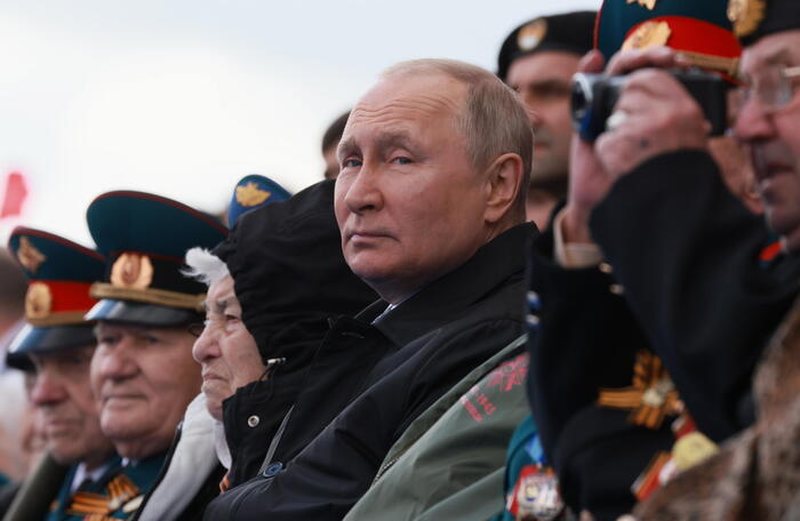 Russian President Vladimir Putin has signed a package of changes to the criminal code related to military service.

Desertion or failure to report for military service is punishable by five to ten years in prison. While those who voluntarily surrender to the enemy will be sentenced to imprisonment for up to ten years. 15 years in prison are provided for desertion during mobilization or martial law.

Putin also signed a law that eases access to Russian citizenship for foreign nationals serving in the Russian military.

The law provides that foreigners registered in the Russian army can apply for Russian citizenship without presenting a residence permit, Tass reports . A procedure which can be accessed by foreigners who have signed a contract with the Russian army for at least one year.

So Moscow announced today the replacement of its logistics chief, Army General Dmitry Bulgakov, relieved of his duties as Deputy Defense Minister, to be replaced by General Mikhail Mizintsev.

Mizintsev will be responsible for the material and technical supplies of the armed forces, while Russia is in the middle of the mobilization campaign, while Bulgakov has been transferred to a new post.

Ukrainian media commented on the appointment of the new head of logistics for the Russian army, noting that General Mikhail Mizintsev was called the "butcher of Mariupol" because of the devastating attacks on the Ukrainian city and brutal behavior against the civilian population during the "siege". Mizintsev has fallen prey to Western sanctions in recent months. The general who replaced Dmitry Bulgakov is the same one who led the Russian operation in Syria.