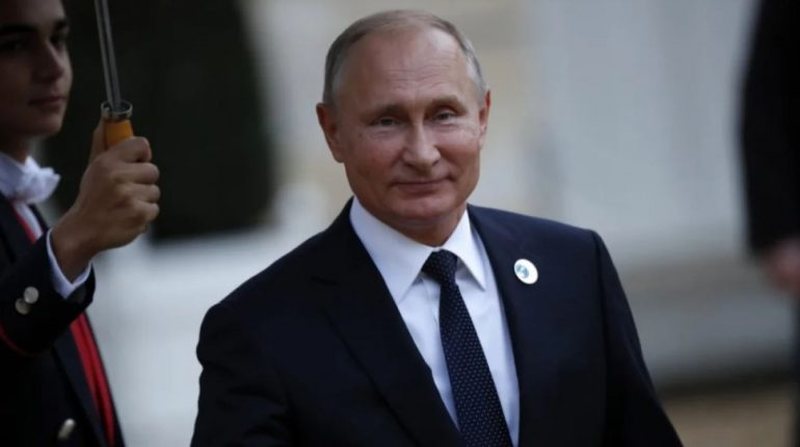 In wartime, facing the biggest challenge to his authority since leading his country, with the invasion of Ukraine sparking the sharpest East-West clash since 1962 and the Cuban Missile Crisis, Russian President Vladimir Putin is celebrating his 70th birthday.

On his birthday, Putin will attend an informal summit of the Commonwealth of Independent States in St Petersburg, the once-imperial capital, in an event designed to show that Putin is not isolated, despite widespread criticism of the war in Ukraine.

Patriarch Kirill asked the clergy to dedicate two days of prayer for the health and longevity of Russia's longest-serving leader since Joseph Stalin.

"God put you in power", says the patriarch in his message, praising the Russian president for "transforming Russia's image, strengthening sovereignty and protecting national interests".

But who were the world leaders who congratulated the Russian President?!

Kim stressed that Putin "has made achievements in realizing the great strategic goal of building a strong Russia through energetic activities, taking on the heavy responsibility of the head of state for many years," TASS reported.

He also noted that Putin "enjoys great respect and support from much of the world."

Chechen leader Ramzan Kadyrov sent a warm video greeting, noting that Putin has played a role in Chechnya for many years and helped rid the region of terrorism.

The chairman of the State Duma, Vyacheslav Volodin, wrote to the Russian president: As long as Putin exists, Russia will exist.