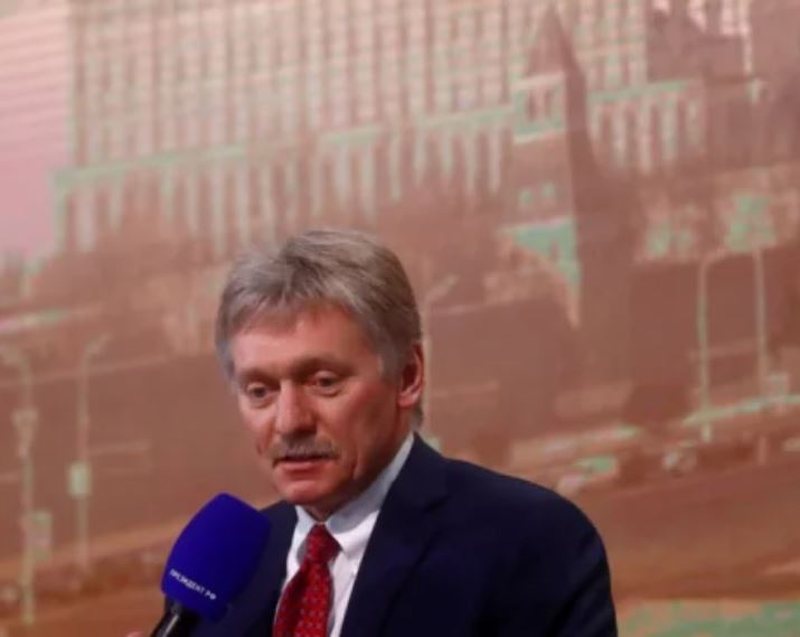 Kremlin spokesman Dmitry Peskov said Tuesday that "political will" is required to resume negotiations with Kiev, but that in the current climate, negotiations with Ukraine are "impossible because the Ukrainian side denies them."

Asked what is required to restart them, he said it requires political will and willingness to discuss those demands of Russia that are known in Kiev.

Moscow has repeatedly accused Kiev of withdrawing from negotiations. When asked on Monday about the possibility that the Vatican could mediate in Russia-Ukraine negotiations, Peskov said that they welcomed such initiatives, but added that platforms for negotiations have not been requested by the Ukrainian side.

But speaking to CNN in mid-November, Zelensky said he did not rule out peace negotiations with the Russian president in Moscow.