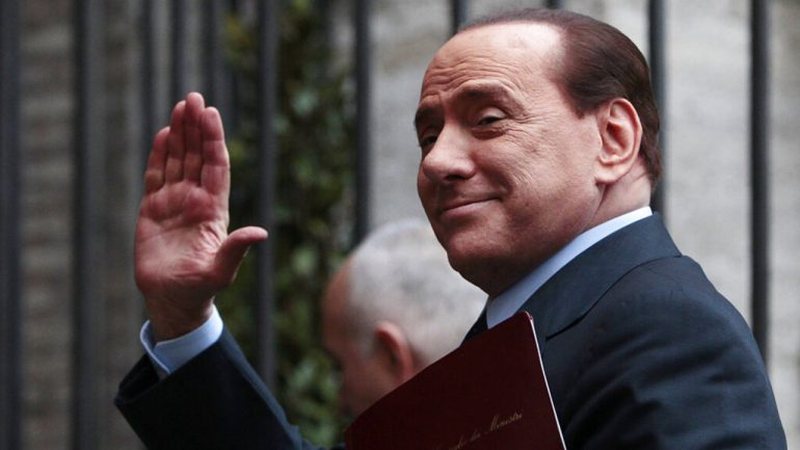 The former prime minister and current leader of the Italian party Forza Italia, Silvio Berlusconi , has announced today that he will be a candidate for senator in the September 25 elections.

Cavaliere also stressed that the party of the conservative alliance, which will receive the most votes, will tell the President of the Republic Sergio Mattarella the name of the party's candidate for prime minister.

"If that person is Giorgia Meloni from 'Italian Brothers', I'm sure she will be suitable for this role. I don't care about the center-right leadership battle, I get more excited thinking about all the things we have to do, like fighting tax and judicial oppression," added the former Italian prime minister, speaking on Rai public radio.

Regarding the creation of a third pole of the center, the chairman of the Azione party, Carlo Calenda, declared this morning that, in terms of the main issues, the corresponding agreement with the head of the Live Italy party, Matteo Renzi, has already been reached.

We recall that Italy entered a political crisis after the resignation of Prime Minister Mario Draghi.