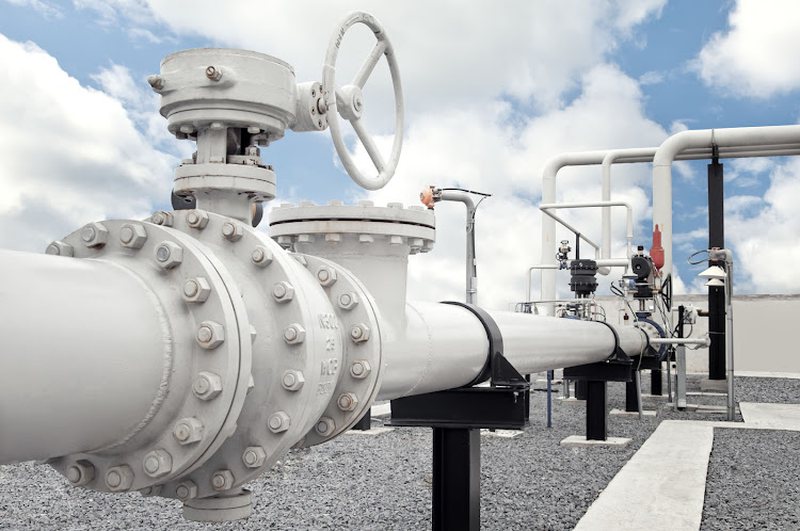 Russia has responded to Western sanctions by proposing to extend the ruble payment scheme for liquefied natural gas (LNG).

The proposal by Kirill Polous, a deputy head of department at Gazprom, comes in retaliation to Western sanctions.

The order, signed by President Vladimir Putin, creates a new firm that will take over all the rights and obligations of the Sakhalin Energy Investment Company.

Energy firm Shell and Japanese trading companies Mitsui and Mitsubishi own just under 50% of Sakhalin Energy.

Russia accounts for about 8% of global LNG supply, with 40 billion cubic meters of supercooled gas a year coming mainly from Novatek's Sakhalin-2 and Yamal LNG, the largest Russian plant in the field.

In March, Putin said the world's biggest natural gas producer would ask countries he called unfriendly to pay for gas in rubles.

A large number of customers in Europe cut off their gas supply after refusing to accept the new rules.

"This is a matter of coordinating exports of pipeline gas and liquid gas," Polous said, adding that there is currency competition between pipeline gas, sold in rubles, and LNG, which is taxed in dollars.

In 2021, Russia earned $7.3 billion from LNG exports, according to the state tax service, compared with $55.5 billion from pipeline gas exports.

Neither Gazprom nor the energy ministry responded to Reuters requests for comment.