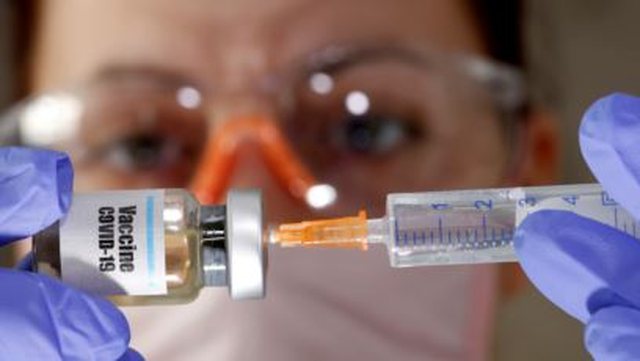 Russia has launched its COVID-19 vaccination program. Those most at risk of COVID will be the first to get the vaccine at Moscow health centers.

Russia is using its Sputnik V vaccine, which was declared over 90% effective a few weeks ago and has already been approved for use in the population by health authorities.

The scientists who created this vaccine claim that it has an effect of up to 95% and does not cause major side effects.

Thousands of people have already registered to receive the first dose of two, but it is not yet clear how much the vaccine will produce.

So far, according to reports from the authorities, it is estimated that 2 million doses will be produced by the end of the year.

On the other hand, the mayor of Moscow, Sergei Sobyanin, announced that the first to receive the vaccine against coronavirus will be health care workers and social workers.