Russia gives hope, Lavrov says they are ready to talk with the US about exchanging prisoners 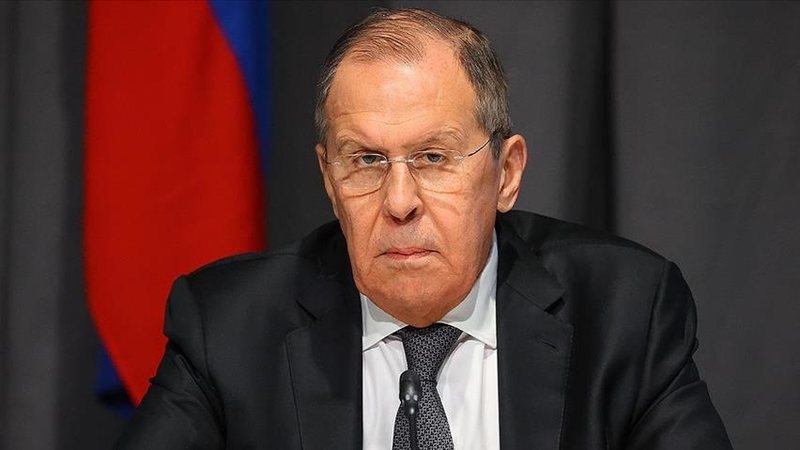 Russian Foreign Minister Sergei Lavrov said on August 5 that Moscow is ready to discuss a prisoner exchange with Washington through an existing diplomatic channel. Lavrov's statement came a day after a Russian court sentenced American basketball player Brittney Griner to nine years in prison on charges of drug smuggling. Under Russian law, the maximum sentence for the charges against the basketball player Griner is ten years in prison. "We are ready to discuss this topic, but within the framework of the channel agreed upon by Presidents Vladimir Putin and JoeBiden," Lavrov said at a press conference on the sidelines of the East Asia Summit meeting on August 5. United States President Joe Biden issued a statement shortly after the sentencing, saying this case "

VIDEO not to be missed/ The meteorologist discovers that he has a touch screen, this is his epic reaction: I didn't know that!

Got infected twice with COVID, good news for Joe Biden

"The driver flew through the glass", shocking details are revealed from the tragic accident with 12 victims: It was like a horror movie

Attacks in Gaza, Iran threatens Israel: You will pay a heavy price

Russian attacks force shutdown of nuclear reactor in Zaporizhia: There was a risk of radioactive leaks