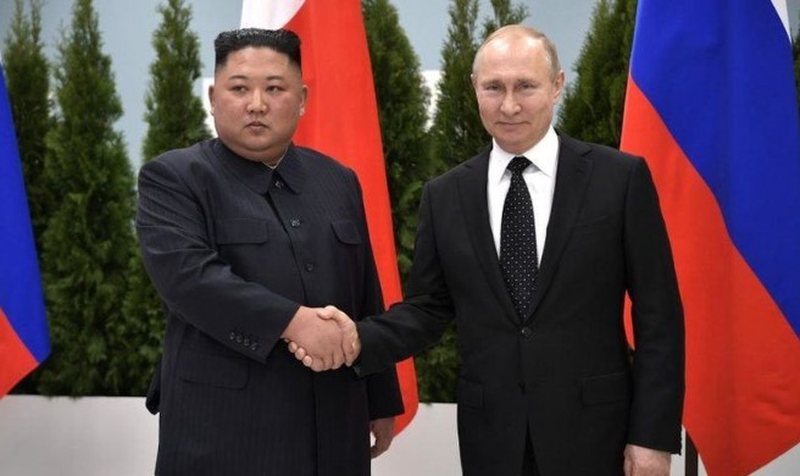 Russia is committed to expanding comprehensive and constructive bilateral relations with North Korea. This is what Russian President Vladimir Putin expressed in a letter sent to his counterpart Kim Jong Un on the day of the liberation of Pyongyang, where he emphasized that the development of relations would be in the interest of both countries, writes the BBC .

On the other hand, Kim stated that the friendship between the two nations was established in World War II with the victory over Japan, which will be further strengthened.

According to a report by North Korea's state media KCNA, the Russian president said that expanded bilateral relations would be in line with the interests of the two countries.

The Soviet Union was once a key ally of North Korea, offering economic cooperation, cultural exchanges and other assistance.

In July, North Korea was one of the few countries to officially recognize two Russian-backed separatist states in eastern Ukraine, after Putin signed a decree declaring them independent.

For this reason, Ukraine, which is facing Russian forces on its territory, cut off all diplomatic relations with Pyongyang.