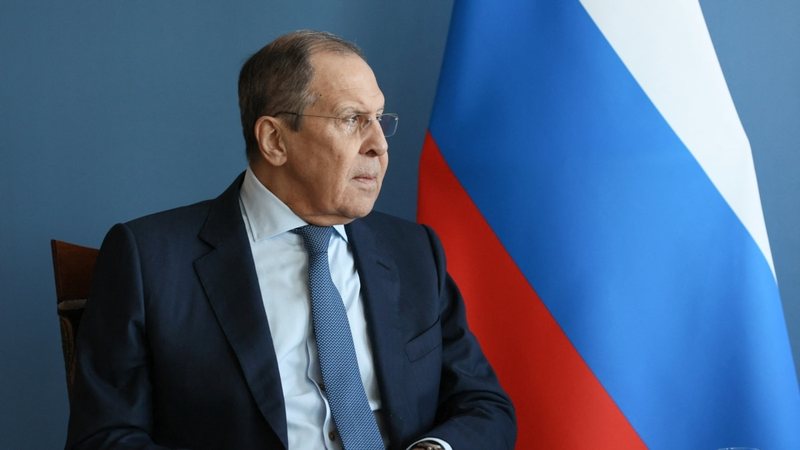 Russia said Thursday that the United States had not responded to Moscow's key security concerns over the Ukraine crisis, but added that both sides were interested in continuing the dialogue.

Russia's top diplomat, Sergei Lavrov, said on Thursday that the United States' response to Moscow's security demands gave hope for a serious dialogue, but only on secondary issues and not on fundamental ones.
President Vladimir Putin will decide on Russia's next steps regarding the written responses of the US and NATO that were submitted on Wednesday, Lavrov said.

Among Moscow's demands was that NATO not continue its enlargement by joining other countries on the eastern flank, especially Ukraine and Georgia, as well as withdrawing forces and armaments from Eastern European countries. The
United States has rejected these demands as non-negotiable, urging Russia to withdraw its forces from the border with Ukraine, as well as proposing dialogue to Moscow on issues such as military exercises, transparency, and the deployment of missiles.
US Ambassador to Russia John Sullivan personally handed over the document to the Russian Foreign Ministry on Wednesday. NATO presented its answers to Russia separately.