"Russia should be suspended by the UN Human Rights Council", US determined: Has committed war crimes 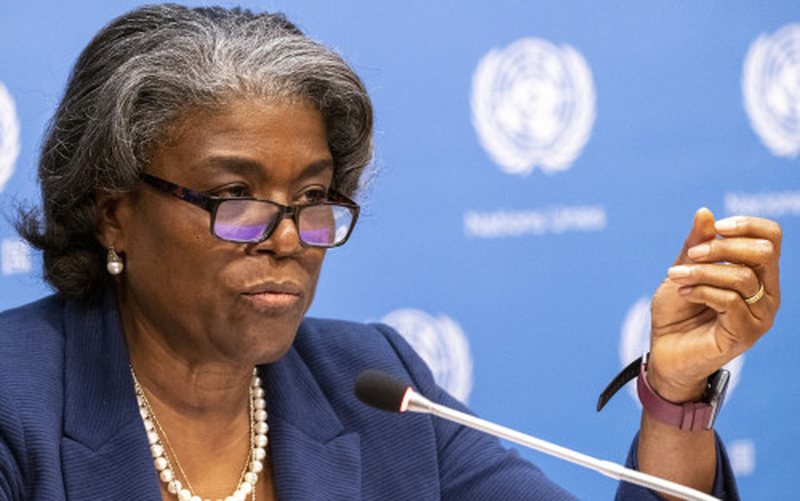 The US Ambassador to the UN, Linda Thomas-Greenfield, announced today that Washington has concluded that Russia has committed war crimes in Ukraine and as a result should be suspended by the UN Human Rights Council.

Linda Thomas-Greenfield also stated that "Russia should not have a position of authority in a body whose purpose is to promote respect for human rights."

According to her, the Russian participation is "damaging" the credibility of the human rights council, after the "unprovoked war and the humanitarian crisis".

Addressing Ukrainian President Volodymyr Zelensky after his speech to the Security Council, Thomas Greenfield said: "We stand with the people of Ukraine as you face this brutal attack on your sovereignty, democracy and freedom."