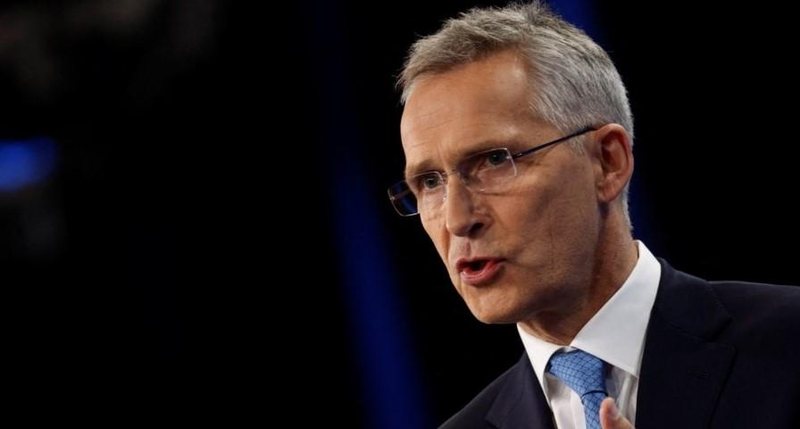 NATO leaders are meeting in Romania to bolster support for Ukraine in the face of intensified Russian attacks.

The head of the Alliance stated that the number one priority is to strengthen Ukraine's air defense capabilities to avoid further destruction. He added that the West should provide more sophisticated weapons systems.

"The message from all allies is that we must do more, both to help Ukraine repair its destroyed infrastructure and to address Russian attacks by providing more air defense systems. This means partly to give more weapons systems, but also to make sure that the systems we have given, most of which have been of modern NATO standards, are functional," said Stoltenberg.

At the two-day conference, the United States is expected to announce a significant aid package to support the Ukrainian energy grid, which is being hit hard by Russian attacks.