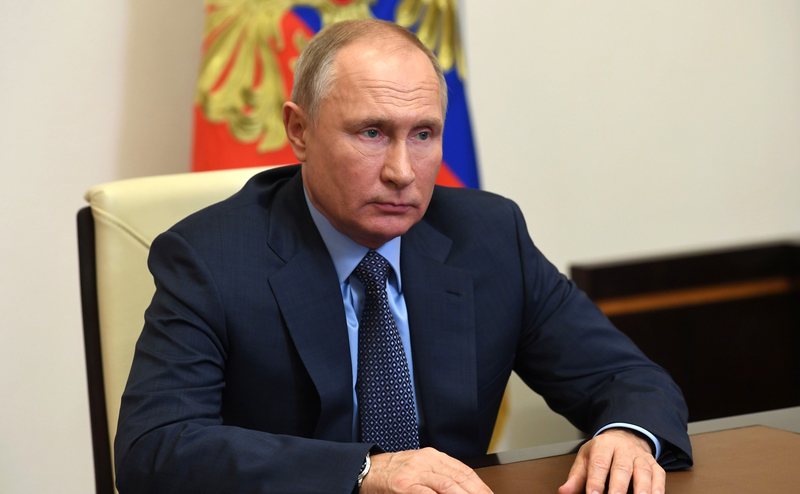 Those who are wary of the war in Ukraine know that everything is manipulated by the Kremlin, but not only from there: Vladimir Putin, in fact, becoming increasingly paranoid, rather than going to his office, likes spend most of his time locked in his golden bunker in which meetings are kept to a minimum. This is the ostiva estate in the city of Novo-Ogaryovo, an exclusive suburb frequented by celebrities and oligarchs outside the center of Moscow. Why talk about the bunker? Because he does not go out and greet people with drops, he is practically isolated as in Covid days. "After reporting his intelligence, Cari decides who to talk to and contact via video conference, because so far he is avoiding, when possible, meetings directly." because it gives him control over what he hears and what he does not hear. "Other generals and commanders are now also regarded as humble subordinates, as in the case of Gerasimov, Chief of Staff and Defense Minister Shoigu." Kremlin watchdogs "They believe that Putin is spending a lot of his time alone, thinking about the war and thinking about the strategy on the ground, which is alarming for Russia, because history tells us that this is exactly the opposite of what it should do." Galeotti. In his lengthy interview with the British newspaper, Galeotti compared Putin to Hitler, recalling the Führer locked in a Berlin bunker from where he gave orders to generals. At this historic moment,

Moscow provokes the United Kingdom, takes the drastic decision for the British embassy

"None of us likes to be told what to do", the US ambassador to Serbia was blunt: the US cannot tell the EU who...

The person suspected of the murders during the 4th of July parade near Chicago is arrested, the motive of the attack is revealed

Video/ Tragedy in the 4th of July parade, dramatic footage from the massacre with 6 killed and dozens injured in the USA is published

Johnson telephone conversation with Zelensky, here is what the British Prime Minister promises him

"It has become a terrorist state", the Speaker of the Russian Parliament makes serious accusations against Zelensky and Ukraine: They are doing everything to...