Mysterious disease / WHO gives the alarm, confirms the death of a child 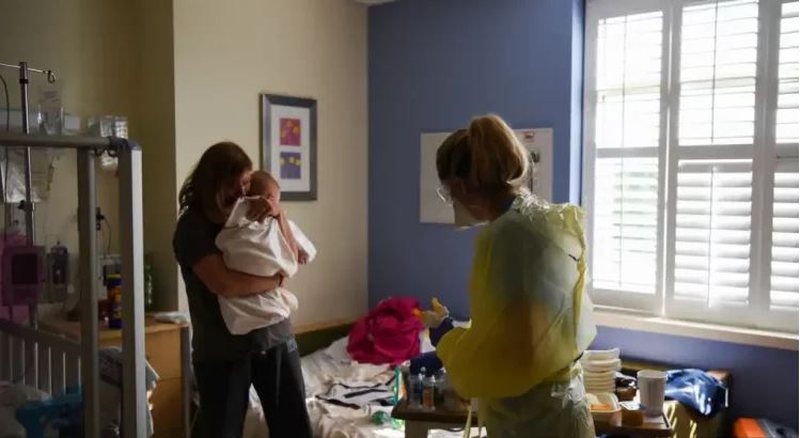 The World Health Organization (WHO) has confirmed that a child has lost his life in connection with a mysterious outbreak of liver disease that has affected children in Europe and the United States.

The United Nations agency said Saturday night that it is aware of at least 169 cases of "severe hepatitis of unknown origin" in some states.

Cases have been reported in children aged one to 16 years and 17 of the patients had to undergo liver transplantation.

The WHO has not indicated in which country the death was registered.

Experts have said the cases may be linked to a virus that is often associated with colds, but research is still being done.

Although mild pediatric cases are not uncommon, severe hepatitis in healthy children is rare.

The cases identified are more unusual because they are not related to any of the types of hepatitis - A, B, C, D and E.

What is happening? US aircraft carrier and South Korean warships in action near the Korean Peninsula