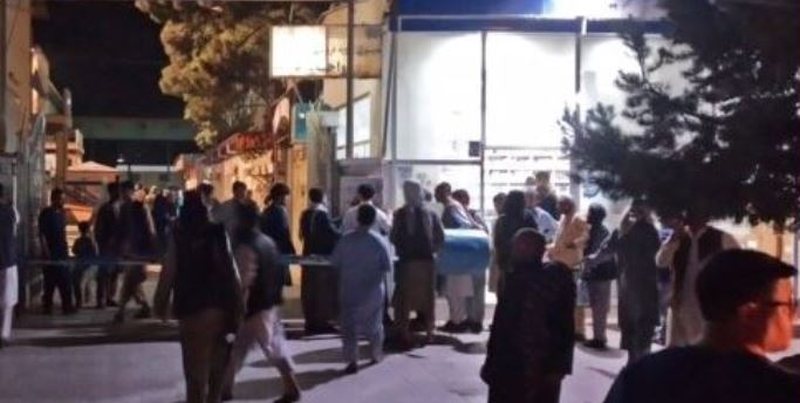 A series of explosions have shaken Afghanistan today, killing at least 14 people.

At least five worshipers were killed inside the mosque, while three car bombs in the north of the country killed nine passengers.

There are no further details on the blast that hit the Hazrat Zakaria Mosque in the city's Central Police District 4, according to Khalid Zadran, a Taliban police spokesman in Kabul.

"The explosion happened while people were inside the mosque for the evening prayer," said Zadran.

The minibuses were targeted in the northern city of Mazar-e-Sharif after explosive devices were placed inside the vehicles, according to Mohammad Asif Ëaziri, a Taliban-appointed spokesman in Balkh province.

He said the blasts killed nine people and injured 15 others.

All the victims in Mazar-e-Sharif were Shiite Muslims from the country's minority, according to a police official who spoke on condition of anonymity as he was not authorized to give details to the media.

ISIS-K, which has operated in Afghanistan since 2014, is seen as the biggest security challenge facing the country's new Taliban rulers.

Since their invasion, when they took power in Kabul last August, the Taliban have launched a full-scale offensive against IS headquarters in eastern Afghanistan.