Tensions between Prince Harry and the English royal family again / Here is what he did ... 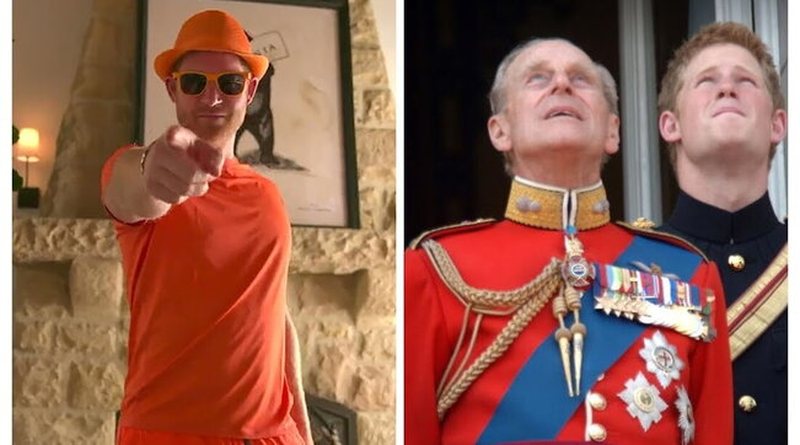 Tensions between Prince Harry and the rest of the English royal family do not end.

Queen Elisabetta is angry again with the Duke of Sussex after telling her he will not be present at Grandpa Filippo's memorial, which is scheduled for March 29 in Westminster. His absence is for safety reasons, but in mid-April Harry will fly to the Netherlands for the 'Invictus Games.

A disrespect to Grandma Elisabetta, who after losing her husband last year, in Covidi time and coercive measures, had to do the funeral alone, with her closest relatives (Harry was present but Meghan Markle and the children remained in America), hoped to be surrounded by the love of her loved ones on the occasion of the anniversary of the death of Prince Filippo. But Harry will not be. According to royal palace sources, the Queen found out just 15 minutes before the Duke of Sussex formally communicated his decision.

A spokesman for Harry confirmed that Duke would not be attending the anniversary of his grandfather's death for security reasons on March 29. Lawyers have said 'Harry does not feel safe crossing the Atlantic in this situation.

But according to some sources, he will fly to Europe for a visit to the Netherlands in mid-April, at a sports event for war veterans, founded by Harry in 2014.

Palace experts say Harry "after disrespecting his grandfather, the Duke of Edinburgh, is in fact despising the Queen", who is still "saddened by the loss of her husband". If he goes to England for a royal event, he gets police protection, but is not offered protection in the event of a personal outing. According to experts, "He will probably use the same excuse to try to free himself from the celebrations of Platinum Jubilee."

Certainly the absence of the prince will increase tensions in the family. At Westminster Memorial will be family, friends, representatives of the many charities with which the Duke of Edinburgh was associated. This would be the golden opportunity for the Queen to see Harry with Meghan and the children, in London with the whole family. When the Queen announced that it was her sincere wish 'for Camilla to become queen when Carlo became king. Harry made no comment in favor of his stepmother.