Challenged Vladimir Putin in the 'duel', you will not believe what happened to Elon Musk after that 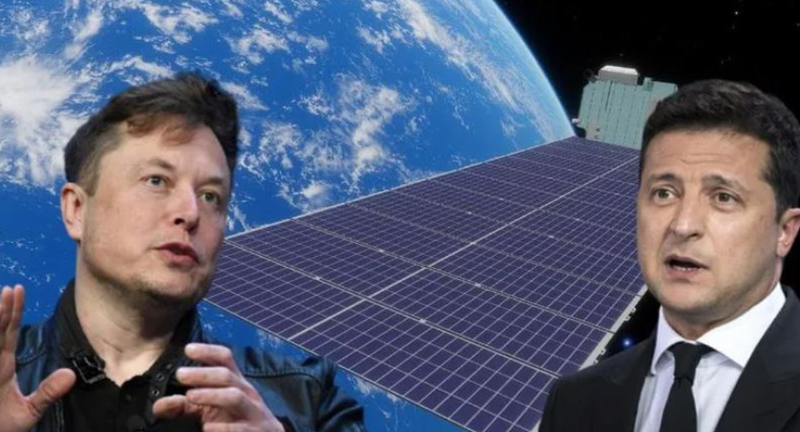 Elon Musk's Starlink app, which allows people to access a satellite-based Internet service, has become the most downloaded in Ukraine.

Since then, figures show that the app has been downloaded almost 100,000 times in Ukraine, while global downloads have tripled in the last two weeks.

Sensor Tower, a firm that provides data to the App Store and Google Play, said the app was downloaded 21,000 times globally in both stores on Sunday.

Musk challenged Putin in a stock war that was Ukraine.

"Shares are Ukraine," wrote Elon Musk, indicating that the winner of the duel will decide the fate of the Russia-Ukraine war.

China launches 16 new satellites into orbit, here are the two reasons they will be used

The explosions in Crimea, Kiev "makes trouble" for Russia with the next action

"It is not right that..."/ Estonia and Finland make a sudden request to the EU for Russian tourists