The USA blacklists him for corruption, the vice president of Paraguay makes the unexpected decision 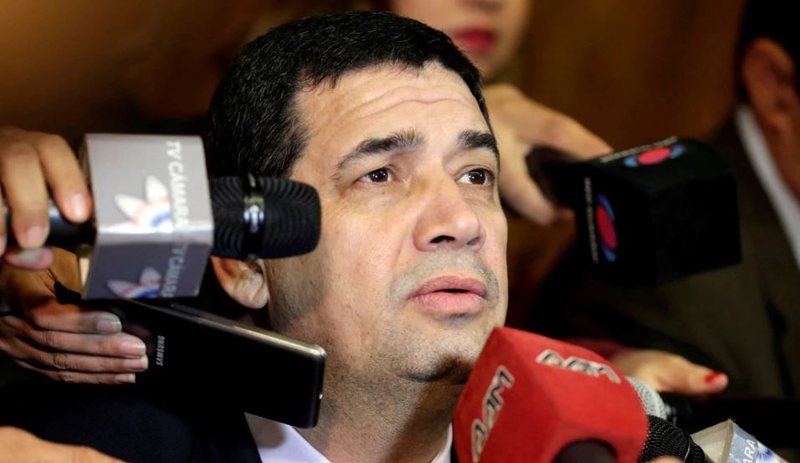 Paraguayan Vice President Hugo Velazquez on Friday said he would resign and withdraw from the race for the presidency after the United States designated him for significant corruption, declaring him persona non grata.

Mr. Velazquez denied the accusation but said that, to "protect" his party, he would tender his resignation next week.

"I speak calmly because I have not done what I am accused of," he told local radio station Monumental. "I am speaking with a clear conscience."

The US State Department charged Mr Velazquez earlier on Friday with engaging in significant acts of corruption. A statement by Secretary of State Antony Blinken said Mr Velazquez's associate Juan Carlos Duarte had offered bribes to a Paraguayan public official to "obstruct an investigation that threatened the vice president and his financial interests".

The bribe offered was more than $1 million, US Ambassador to Paraguay Marc Ostfield said in a statement.

Juan Carlos Duarte said he had resigned and would cooperate with authorities, but did not comment directly on the allegations.

"I am surprised. I will make myself available for the relevant information they require," he told the Reuters agency, adding that he had resigned because "I have a public position and I have to respect the institutions."

The State Department in July charged former Paraguayan President Horacio Cartes with "major corruption" and obstructing a cross-border criminal investigation. He rejected the accusations at the time as "baseless and unfair."/ VOA