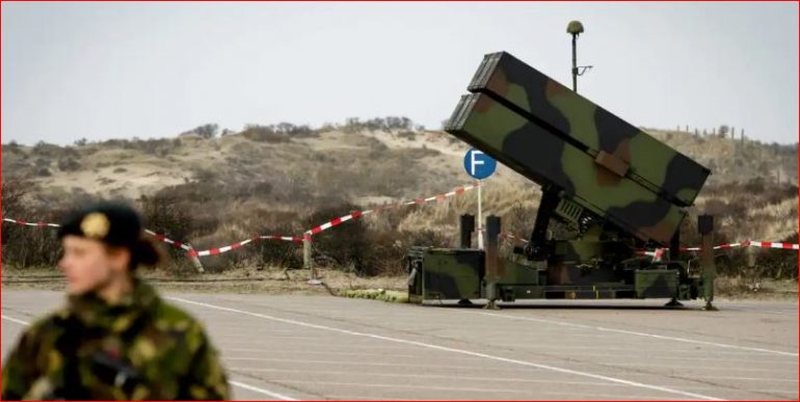 After pledging to provide air defense systems to Ukraine, the US is working with Middle Eastern countries to move a small portion of the systems. their towards Ukraine.

Raytheon Technologies CEO Greg Hayes said the US is planning to send the National Advanced Missile Systems (NASAMS) to Ukraine in the next three to six months.

"There are NASAMS all over the Middle East and some of our NATO allies are working with some Middle Eastern countries that are currently using these systems and are trying to send them to Ukraine," he said as he added that the U.S. will replenish Middle Eastern stocks over the next two years.

The Biden administration would have to approve the plans and has yet to comment on the issue, while Ukraine has repeatedly called for NASAMS, which it says would help counter Russian missile attacks.