US gives strong blow to China, US government comes out with urgent announcement 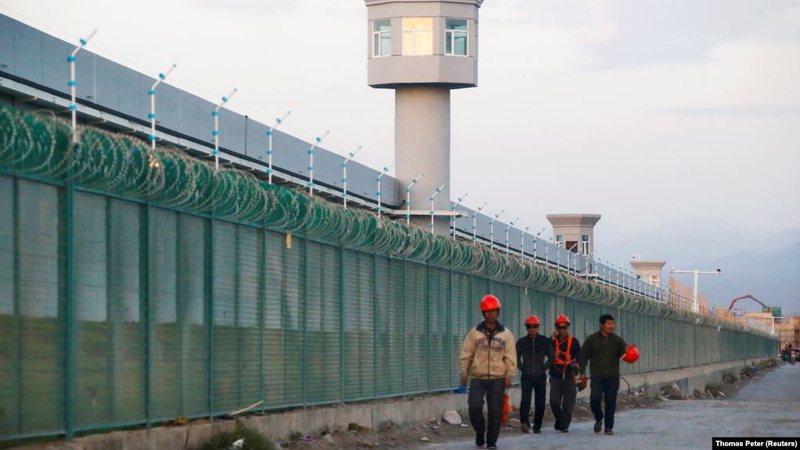 The US government has announced it will block imports of cotton and tomato products from China's Xinjiang region as it seeks to increase pressure on the Communist Party to end its campaign against ethnic Uyghurs and other minorities.

The move means that US authorities will use their power to "stop" products at all points of entry into US territory, the US Customs and Border Protection Agency has announced.

The agency said it has investigated and found signs of forced labor, including restriction on movement, intimidation, non-payment of wages and abuse of life and working conditions.

"The Department of Security will not tolerate forced labor in any supply chain. "We will continue to protect the American people and investigate credible claims of forced labor, we will prevent goods produced from forced labor, and we urge the Chinese to close the camps and stop human rights abuses." said Acting Deputy Secretary of Homeland Security Ken Cuccinelli.

The administration of US President Donald Trump has already blocked imports from individual forced labor companies in the region, which is a global supplier of cotton.

The United States has also imposed sanctions on Communist Party officials for their alleged role in the campaign, which the United States considers "modern-day slavery."

The US State Department has said that about 2 million Uyghurs, Cossacks and other members of Xinjiang, mostly Muslims, are being held in detention centers in China.

China has said the program offers new opportunities to Uighurs, but their advocates believe otherwise.

The governments of Canada and the United Kingdom have recently said they will take steps to stop goods produced as a result of forced labor in their territories.

Parliament approves the bill, this is how much Greece will expand in the Ionian Sea

"Aliens have invaded us", a stratospheric number of reports of UFOs in Italy, here is the unprecedented case of radar being caught at Milan Malpensa Airport and connection to the COVID-19 pandemic